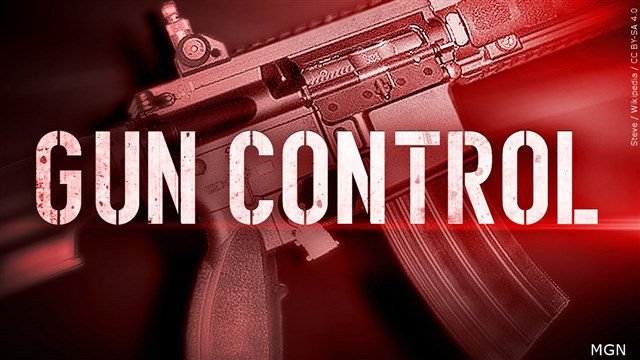 BEND, Ore. (KTVZ) — Sen. Ron Wyden, D-Ore., said in Portland on Friday he will continue to press for “common-sense gun legislation” to keep children safe and reduce the level of gun-related violence in the wake of the latest mass school shooting in Uvalde, Texas.

Earlier Friday, before a news conference livestreamed on Facebook, Wyden posted this message:

“Once again, this week, another community is forced to bury children who have died from senseless gun violence,” he wrote.

“We are forcing parents to drop off their children at school each morning, wondering if their community could be next. We are forcing our nation’s future to sit through active shooter drills.

“Mass shooting after mass shooting, Senate Republicans offer empty thoughts and prayers for dead children while they continue to cash their checks from the NRA, profiting off of inaction.

“It’s time for the Senate to vote on common-sense gun legislation so every American can see which senators are prioritizing their campaign donations over the lives of children,” Wyden concluded.

Medford gun-rights lawyer Shawn Kollie told NewsChannel 21 he supports having more security in schools, similar to what’s common in other protected places as banks. But he said the left has pushed to defund police when they should be placed in schools to protect children.

NewsChannel 21’s Kelsey McGee will have more from Wyden’s news conference and from Kollie, who works to protect the rights of gun owners. Her report is coming up on NewsChannel 21 at 5.