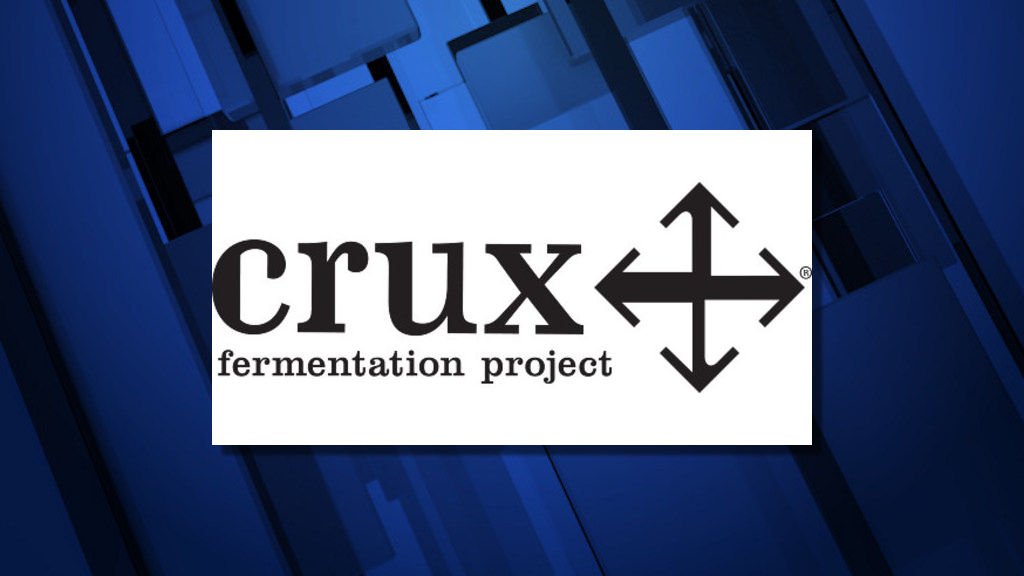 BEND, Ore. (KTVZ) — Employees at the Crux Fermentation Project brewpub in Bend are seeking to unionize, and the National Labor Relations Board is reviewing the petition and filings made on the employees’ and the employer’s behalf.

The proposed Crux Front of the House Employees Union filed the petition to unionize with the NLRB on April 18.

The initial filing for a bargaining unit included 13 workers at the taphouse on Division Street. A vote, which the workers want to be conducted by mail, has not yet been scheduled.

A spokesman for the unionizing move said the effort has since expanded from the “front of the house” bartenders and bussers to now include back of the house employees, which include the dishwashers and cooks, a total of about 20 workers. The effort does not involve those who make the beer at the Crux brewery, only the restaurant.

Crux was founded in 2012 by former Deschutes Brewery brewmaster Larry Sidor, the Northwest Labor Press reported. Along with its taphouse, the company distributes its beers across Oregon and Washington and in parts of Idaho and California.

“We’re excitedly looking forward to our election,” a union spokesperson told the publication in a statement. “Once certified, it’s our hope that Crux will begin to take the input and concerns of our employees who directly contribute to the guest experience more seriously. We view this as an opportunity for all parties. It’s our hope that as we go into negotiations, Crux will meet us in a spirit of collaboration.”

Asked why the workers were seeking to create their own union for bargaining and not affiliate with an existing organization, John Stewart told NewsChannel 21, “It is very important to us to make sure each employee’s voice is heard. We had initially reached out to some existing unions, but we got the impression that with our relatively small size, we’d be a correspondingly small priority.”

“In terms of our timeline, this had been years in the making,” he said, “though everything is happening very fast all of a sudden.”

“We support our team’s right to consider unionization and look forward to keeping the lines of communication open during the petition process. While we’re uncertain if unionization is the best path for us, we do look forward to the dialogue that comes from this. As a locally owned company, we will always remain focused on working closely as a team to ensure Crux is a great place to work – and a great place to enjoy our beer.”

The move comes amid increased efforts by workers to form or join unions across the country, most notably at numerous Starbucks locations.

NLRB records show Crux has retained the law firm Fisher Phillips, which says it helps businesses maintain their “union-free status” and manage “the challenges that come with a unionized workforce.”

Meanwhile, Stewart shared an announcement Sidor made Friday to employees that he will be “stepping down from my minute-to-minute duties at Crux” at the end of the June, noting he turned 72 this year and that after nearly 50 years in the brewing business, “it’s time for the next chapter in my life.”

Sidor also noted that Crux celebrates its 10th anniversary in June and said Cam O’Connor will lead the business as managing director/brewmaster.

NewsChannel 21’s Kelsey McGee is speaking with Stewart and also working to speak with Sidor or another Crux representative. Her report will be on NewsChannel 21 at Five.

Below you can see the latest filing with the NLRB by a lawyer assisting in the unionizing effort, as they respond to the employer’s earlier filing: