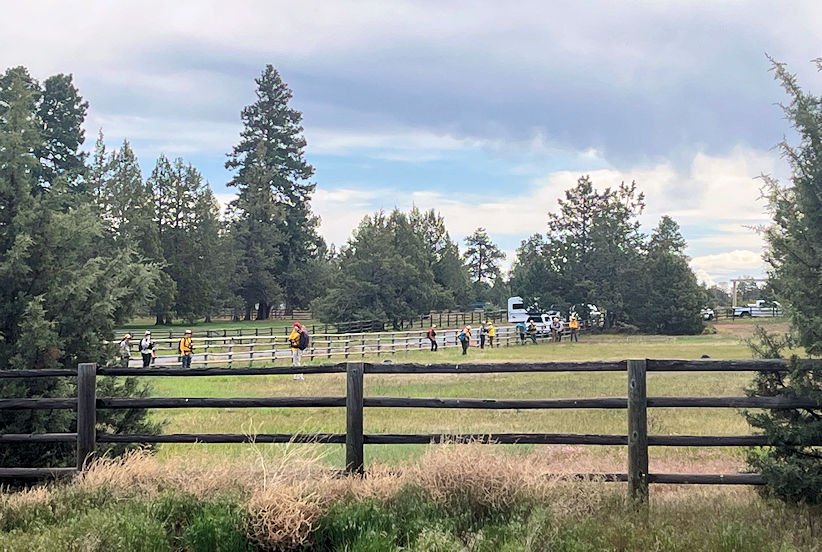 The sheriff’s office received a report around 10:40 p.m. Tuesday of a deceased woman on a property in the 60000 block of Cloverdale Road, just off U.S. Highway 20 and close to the area’s fire station, Sergeant Jayson Janes said.

Deputies responded and notified detectives, who responded to the scene. Janes said the county medical examiner, the District Attorney’s Office and the Oregon State Police crime lab have been involved in the investigation.

“It is still early on in the investigation,” he added, “and further information will be released at a later time.”

An autopsy is planned, Janes told NewsChannel 21’s Carly Keenan at the scene. She will have a full report on NewsChannel 21 at Five.