‘We just have to do it’: 30-plus C. Oregon fall HS sports teams making runs in state playoff contests 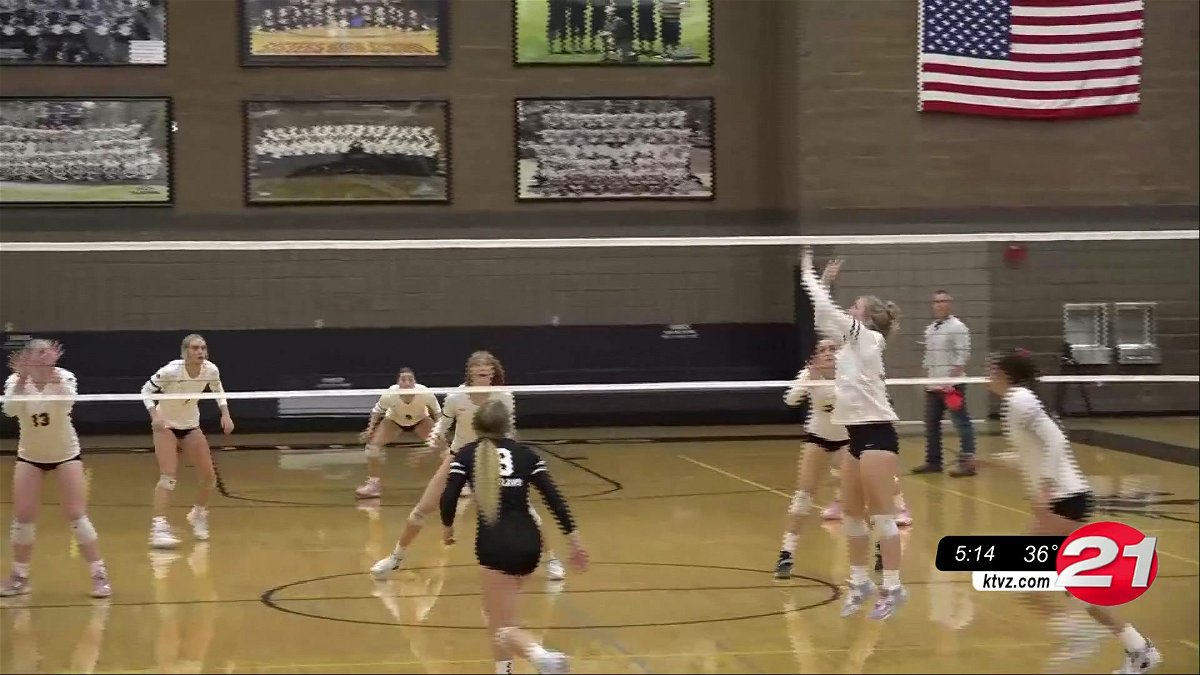 BEND, Ore. (KTVZ) — Summit boys soccer, Sisters volleyball and a few dozen other Central Oregon teams are getting started in the playoffs.

In the seven OSAA fall sports, Central Oregon has 30 teams actively competing in the playoffs, including girls volleyball, which has already made the quarterfinals.

Bend, Crook County, Sisters and Culver all have a chance to win a state title in contests starting this Friday.

Sisters Hannah Fendall and her No. 1-ranked Outlaws fell short of a state title last year, but she and her teammates say they’re playing this year with less expectations.

“I actually feel so confident this year. Like I said, I feel way more relaxed and just calm about going into state,” Fendall said.

Her junior outside hitter and middle blocker, Gracie Vohs, touched on the team attitude.

“The best way to describe it is just fun on the court, and we’re always laughing and just having so much fun with everyone,” Vohs said.

For the girls: Caldera, Summit, Redmond/Culver, Mountain View and Sisters get rolling Wednesday.

In girls cross-country: Summit, Bend, Crook County and Sisters will compete in the state championship meet on Saturday.

The boys teams for Summit, Bend, Mountain View, Crook County and Sisters will do the same.

One highlight of the Sisters volleyball playoff run so far is the fan presence that was missing or altered the past few years due to covid.

Vohs chimed in: “It is so exciting. Just every single game is so much fun, and I love that we can have people coming and watching our games and we can feed off of their energy.”

The Outlaws, like Bend volleyball, Summit and La pine football, and other returning playoff teams, are hoping for redemption.

Central Oregon also has a strong postseason showing in water polo this year, with three boys an three girls teams making the playoffs that happen Thursday.

Meanwhile, teams like the Summit girls cross-country and Summit boys soccer are looking to repeat as state champions.

When it comes to the game itself, most teams and coaches will be taking Fendall’s outlook.

“There’s a lot of good competition going into the state tournament, but I think we have what it takes and we know what to do — we just have to do it,” Fendall said.

The post ‘We just have to do it’: 30-plus C. Oregon fall HS sports teams making runs in state playoff contests appeared first on KTVZ.