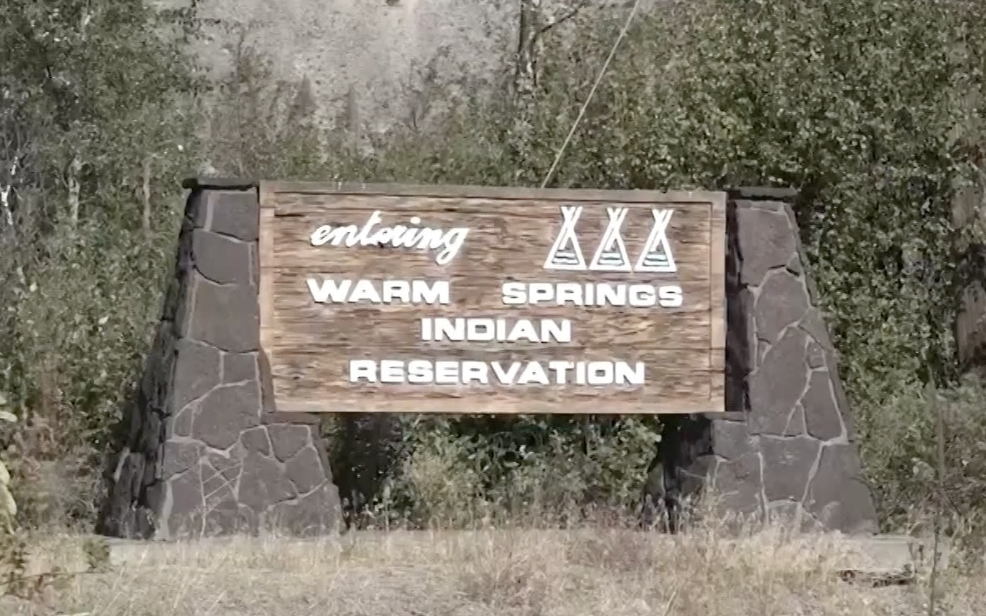 Boil-water notices have been issued several times in recent years due to failures or issues with the reservation’s aging water system.

The IHS announced on Tuesday some $700 million in funding to improve tribal water and sanitation systems across the country, from the bipartisan infrastructure law.

About half the money for Warm Springs projects is directed toward replacing the Dry Creek Water Treatment Plant.

Other funds will be used for various rehabilitation efforts, including the Schoolie Flat water system, the Simnasho lagoon, water distribution lines and the sewer collection system, along with residential water meters and municipal landfill construction.

The legislation includes $700 million for such tribal projects in each of the next five fiscal years, for a total of $3.5 billion.