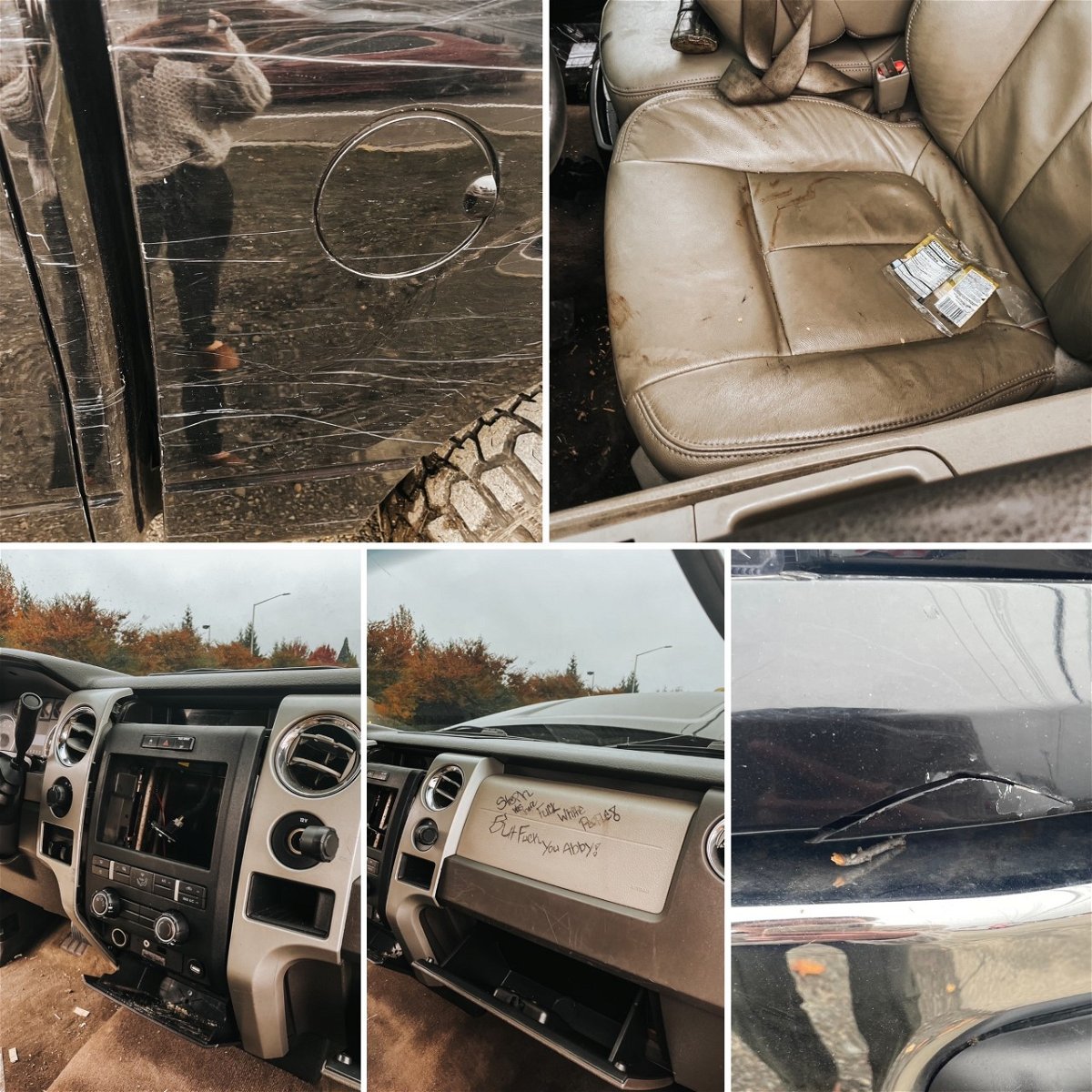 BEND, Ore. (KTVZ) — In the past few weeks, there were several car thefts and break-ins around Bend. Two people have been arrested in connection with the crimes, but the victims are still left dealing with the aftermath

In on instance, a Redmond couple had their pickup stolen in Bend, driven around, damaged and vandalized. It was later recovered in Salem.

Another Bend resident had their car broken into while they were in their home. All of the belongings inside the car, including luggage, paperwork and all of their young child’s clothing.

A Bend man and a Salem woman have been arrested for a series of car thefts and break-ins over the past few weeks, police said Friday as they asked the public for any information about other possible victims.

Noah Chast will be speaking to the victims and with Bend PD, and will have the full report tonight on NewsChannel 21.