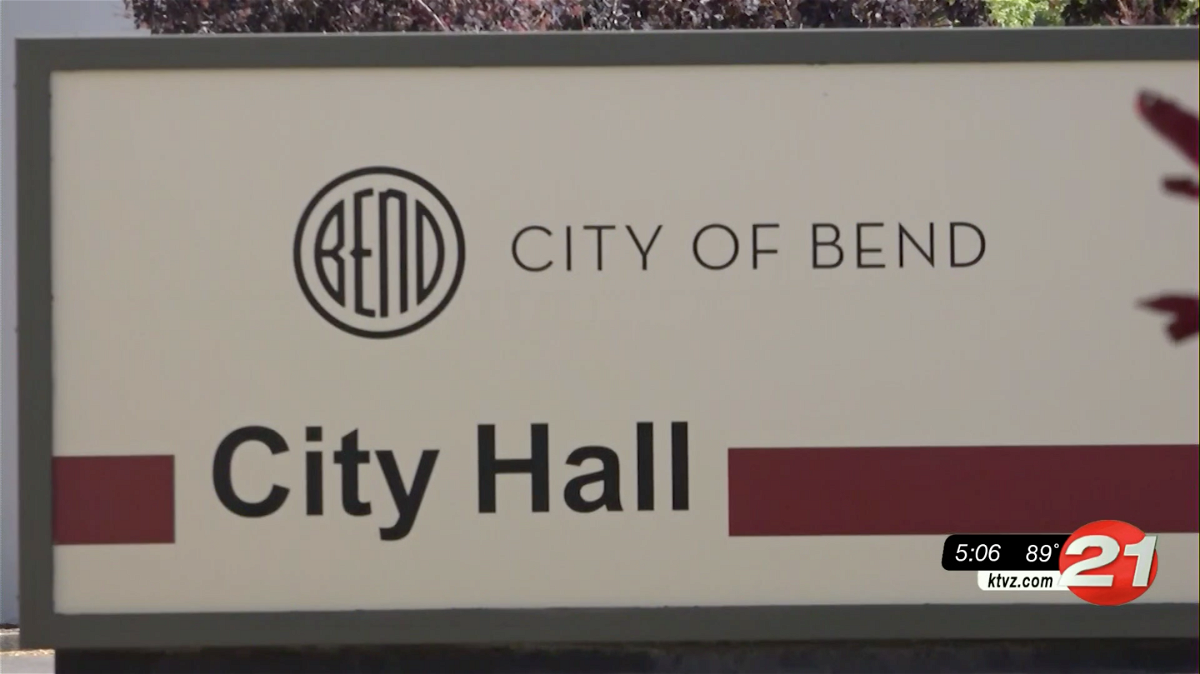 BEND, Ore. (KTVZ) — Anyone calling a City of Bend phone number from a phone with Verizon service could not get through Tuesday, city officials advised, as they offered alternative ways to reach various departments.

The city said Verizon customers are getting a message “all circuits are busy now” or “you have reached a non-working number” due to a call routing issue with Verizon’s network.

“We apologize for any inconvenience and are uncertain how long it will take Verizon to fix this issue,” the city said in its earlier announcement, which continues below:

Emergencies should still be directed to 911, and non-emergencies to 541-693-6911. These are not City phones and not affected by the outage.

Here are some alternatives to help Verizon customers access services at the City:

For planning and permitting questions, email permitcenter@bendoregon.gov or walk in to the Permit Center at City Hall, 710 NW Wall St., which is open to the public.

City Hall or something else?

For other, general questions that are not addressed above, email cssupport@bendoregon.gov and staff at City Hall will route the message.

For those who cannot access a computer or email the above addresses, front desk staff at City Hall are also monitoring a cell phone until this is resolved. Call 541-410-9341 and staff will direct your message to the appropriate place.

City phones are able to call out, so we can call back people who email us a phone number.