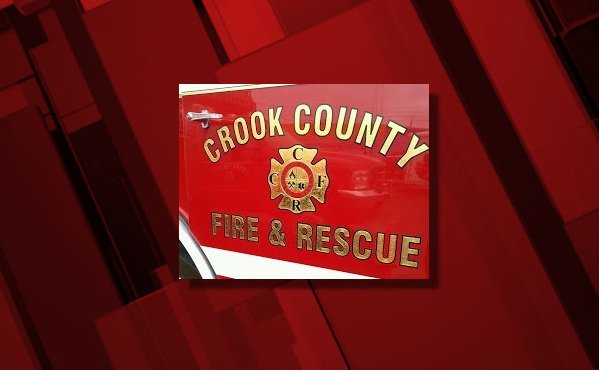 Family away, but cat perishes in blaze

PRINEVILLE, Ore. (KTVZ) – An unattended candle sparked a fire that destroyed a northwest Prineville home while the family was away Monday morning, but a cat perished in the blaze, a Crook County Fire & Rescue official said.

Crews were called to the fire on Northwest Seehale Avenue around 9:25 a.m., Division Chief Russell Deboodt said. They arrived to find a fire in the front of the small, one-story home and smoke coming from several openings.

Crews stretched a house line to the front door, went in and got the fire out quickly, Deboodt said, but the structure and contents were a complete loss, due to heat and smoke damage.

The American Red Cross was called in to assist the residents, two adults and three children.

Other mutual-aid assistance was provided by Prineville Police and Pacific Power.