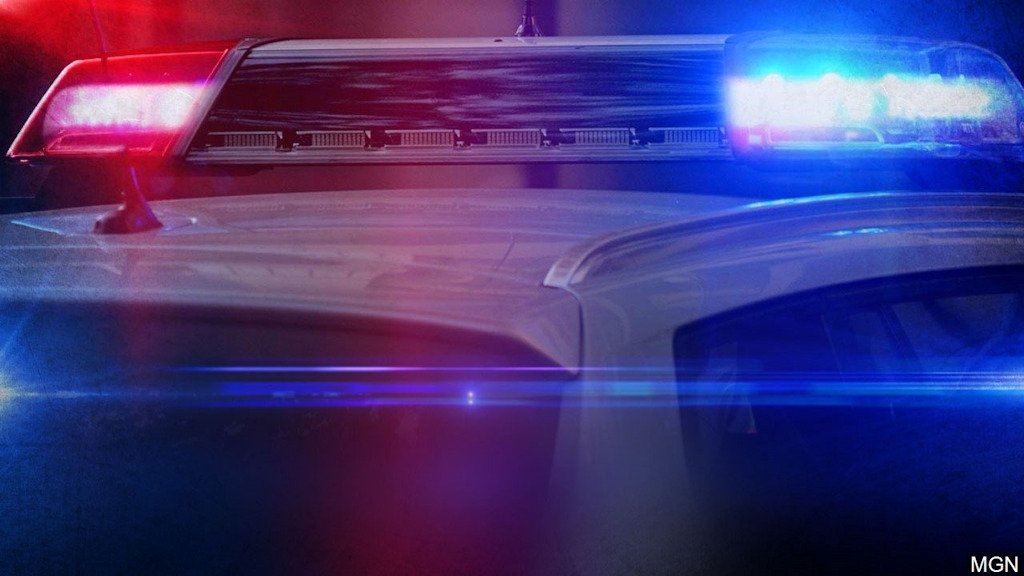 Troopers and other emergency personnel responded around 12:35 a.m. to the reported two-vehicle crash near milepost 267.

OSP said a preliminary investigation found that a southbound GMC pickup driven by Erika Delrio, 36, of Yuba City, Calif., and a northbound Nissan Xterra driven by Cybil Nelson, 35, of Bend, collided head-on. Both vehicles were destroyed by a fire following the crash, which an OSP reconstruction team is investigating.

Three other passengers in the pickup, a 21-year-old Yuba City woman and two boys, ages 1 and 2, were taken to an area hospital with non-life-threatening injuries.

The crash closed Highway 97 for about five hours.

Any witnesses to the crash who were not already interviewed by investigators, or anyone with information related to the crash was asked to call OSP dispatch at 1-800-452-7888 in reference to Case No. SP22-155016.

The post Two women, one from Bend, killed in Highway 97 head-on crash north of Klamath Falls appeared first on KTVZ.