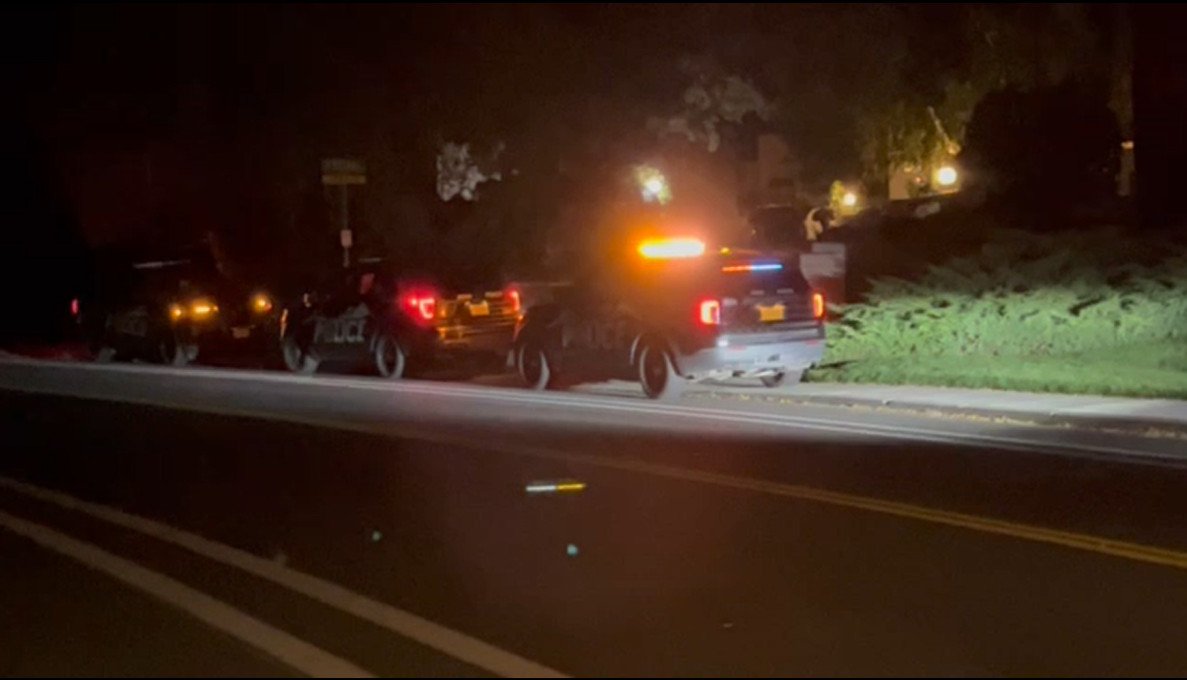 Police say no charges have been filed

Few details were released about the incident, which was reported around 10:45 p.m. in the 1900 block of Northeast Otelah Place, near Purcell Boulevard.

Both men were taken by Bend Fire & Rescue ambulance to St. Charles Bend.

“This remains an active investigation, and no charges have been filed,” Miller said in an initial news release.

We’ll have updates as they are released by authorities.