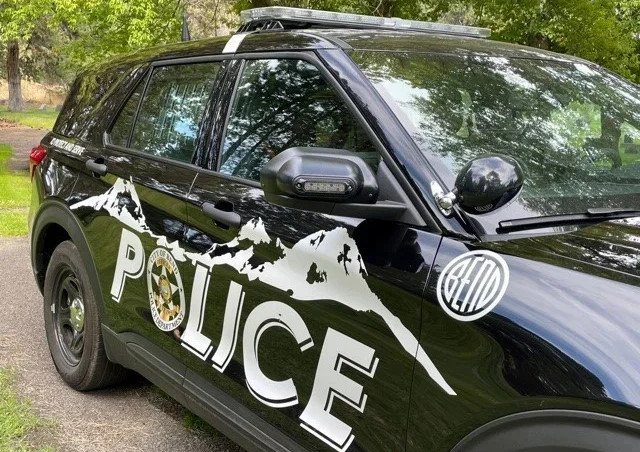 EUGENE, Ore. (KTVZ) — Thanks to a tip to Bend police, a Tacoma, Wash., man is facing federal charges after he allegedly used social media to find young girls and convince them to produce and send him sexually explicit photos and videos and engage in self-harm.

“Our officers and detectives conducted an investigation after receiving a local tip, and then handed off our info to a federal special agent to complete the case investigation,” Bend Police Communications Manager Sheila Miller said.

On Nov. 17, a federal grand jury in Eugene returned an indictment charging Brandon Kuper, 20, with production of child pornography and enticement.

According to court documents, Kuper, operating under the username “Merqzs,” used Discord and Snapchat, two social media messaging applications, to find an unknown number of young girls and convince them to produce and send him sexually explicit photos and videos.

Prosecutors said Kuper threatened to harm his victims’ families or post sexually explicit photos of them online if they did not comply with his demands. In several instances, Kuper further asked his victims to cut his social media username, “Merqzs,” into their skin, photograph it, and send him the photos.

Kuper made his initial appearance in federal court Monday before a U.S. Magistrate Judge. He was arraigned, pleaded not guilty and detained pending a jury trial scheduled to begin on Feb 14, 2023.

This case was investigated by Homeland Security Investigations (HSI,) with assistance from the Bend Police Department. Assistant U.S. Attorneys Amy Potter and John Brassell are prosecuting the case.

An indictment is only an accusation of a crime, prosecutors say, and a defendant is presumed innocent unless and until proven guilty.

Anyone who has information about the physical or online exploitation of children are encouraged to contact HSI at (866) 347-2423 or submit a tip online at report.cybertip.org.

Not only do these images and videos document the victims’ exploitation and abuse, but when shared across the internet, re-victimize and re-traumatize the child victims each time their abuse is viewed. To learn more, please visit the National Center for Missing & Exploited Children at www.missingkids.org.