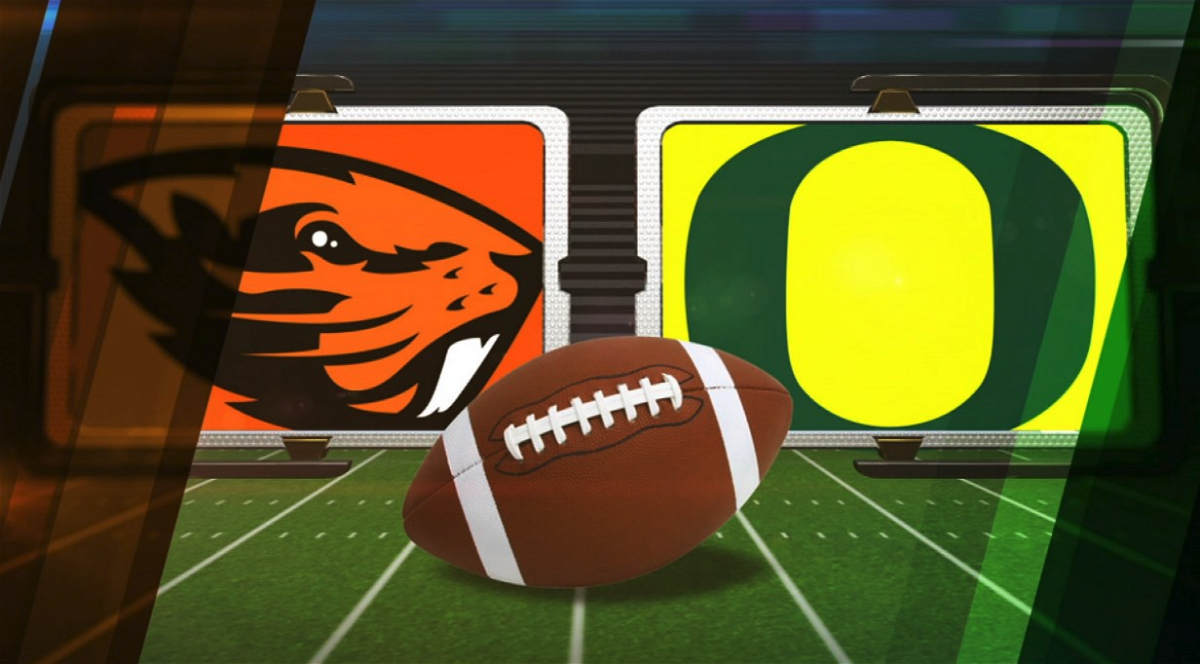 BEND, Ore. (KTVZ) – The Oregon Ducks and the Oregon State Beavers are both set to play in bowl games this month. But if you want to go, it will cost you.

The Beavers play the Florida Gators on December 17th in the Las Vegas Bowl at Allegiant Stadium in Las Vegas.

The Ducks play the North Carolina Tar Heels on December 28th in the Holiday Bowl at Petco Park in San Diego.

For Oregon, ranked 15th in the nation, the season fell short of its expectations, as they were hoping to make the Pac-12 Championship and possibly the College Football Playoffs.

For Oregon State, a trip to the Las Vegas Bowl is a total success, making back-to-back bowl games for the first time since the 2012-2013 seasons.

While both games may have different meanings to local fans, the cost of getting to these games is high for both.

For the Ducks’ Holiday Bowl, the cheapest game ticket is $70 (per Stub hub), the cheapest flight with reasonable layover time is $945 (per Google Flights), and hotel costs range from $89-$310 per night (Per Expedia).

For the Beavers’ Las Vegas Bowl, the cheapest game ticket is $62 (Per Stub Hub), the cheapest and most reasonable flight is $870 (per Google Flights), and hotels cost between $64-$295 per night (per Expedia).

Despite either trip costing between $1,400 and $1,700, Noah Chast will be meeting with some passionate Central Oregon fans who are making the big trip, regardless. You can watch that story tonight on NewsChannel 21 at Five.

The post The Oregon Ducks and OSU Beavers are both going bowling, but what will a bowl game trip cost you? appeared first on KTVZ.