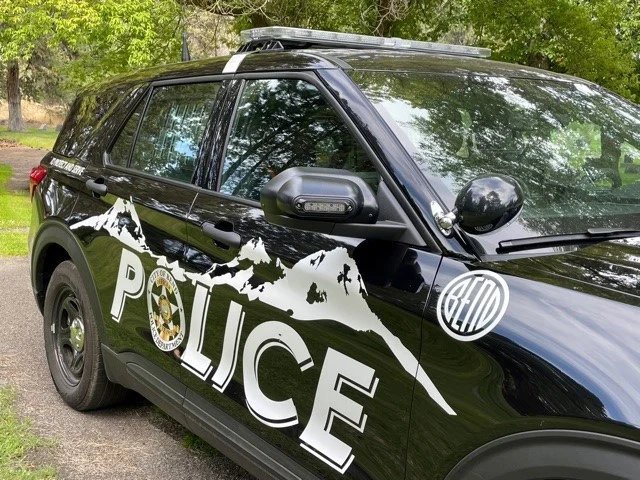 Bones were found a month ago; state medical examiner unable to identify

BEND, Ore. (KTVZ) – One month after a teen girl swimming in the Deschutes River found human bones underwater, Bend police turned to the public Tuesday in hopes of identifying the recovered skeletal remains of an adult, believed to have been in the water for over a year.

The local teen was swimming in the river north of Archie Briggs Road on Saturday, August 27 when she found what appeared to be human bones, police Communications Manager Sheila Miller said in a news release.

Officers recovered the remains and contacted police detectives and the state Medical Examiner’s Office, which confirmed they were human remains, Miller said.

The next day, Sunday, August 28, the Deschutes County Sheriff’s Office Search and Rescue dive team searched the area of the river and found more human bones.

The found remains were taken to the state ME’s office for possible DNA identification, but no ID has yet been made, so police are seeking the public’s help.

Anyone with information about a missing person is asked to call the non-emergency dispatch line at 541-693-6911.