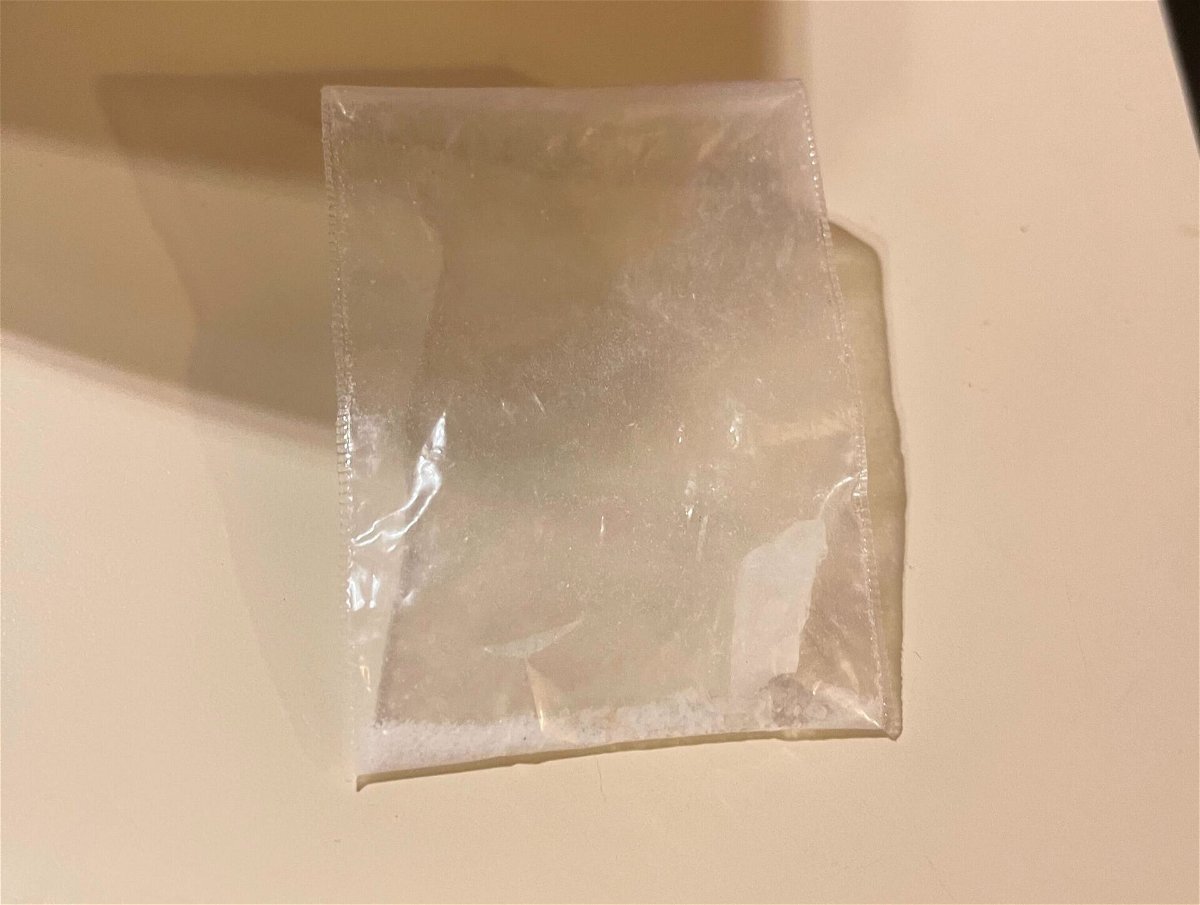 REDMOND, Ore. (KTVZ) — A 7-year-old Redmond girl discovered a small bag of apparent drugs in her front yard while she was playing Saturday evening, the girl’s family said.

When the girl brought it to her mom, Brianna Rushing, thinking they were harmless little crystals, the mother said she immediately called to police to confirm what she thought to be methamphetamine.

Rushing said the Redmond police officer confirmed her suspicion. Upon finding out from the officer that fentanyl is commonly laced with other drugs, she was relieved her daughter didn’t open the bag and ingest the substance or get it on her skin.

Within three miles of the family’s home near Southwest Reindeer Avenue, a Redmond man posted on Nextdoor.com that his puppy tore up a bag of white residue, which he believed to be drugs, and chewed up a used hypodermic needle that was in his yard.

NewsChannel 21’s Bola Gbadebo is speaking with the Redmond residents and police to find out more. Her report will be on KTVZ at 5.