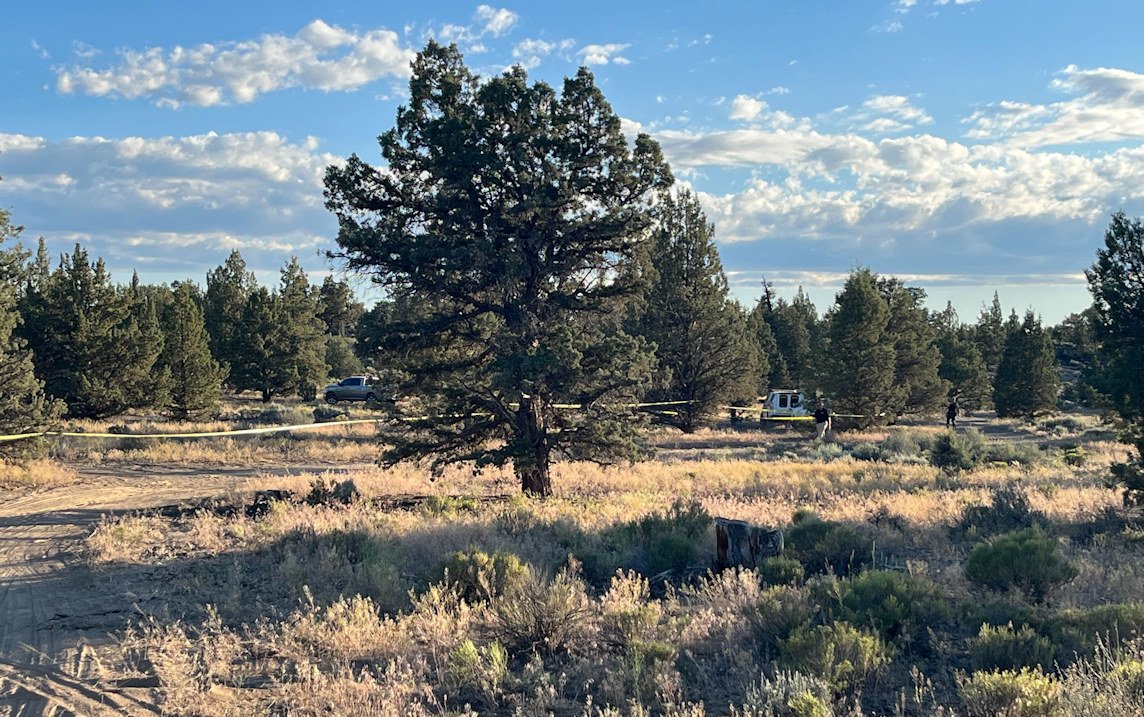 BEND, Ore. (KTVZ) – A 39-year-old Bend man who was living out of his car was charged with negligent wounding of another Wednesday in the fatal, accidental shooting of a Bend man at Mayfield Pond late last month, Deschutes County sheriff’s deputies said.

Over the past couple of weeks, Deschutes County sheriff’s detectives developed a person of interest in the June 30 shooting at the popular recreation spot east of Bend that claimed the life of Neil Martell, 53, who they said was camping with a friend near the pond when he was killed, Detective Sergeant Troy Gotchy said.

Detectives also located evidence linking the man to the shooting and learned he was living out of his car in the area of Stevens Road and 27th Street in southeast Bend, Gotchy said.

Around 5:30 a.m. Wednesday, detectives and members of the sheriff’s office SWAT team served a search warrant on the man and his vehicle, and took him into custody without incident, the detective said.

The man was cited and released on charges of negligent wounding of another and unlawful use of a weapon, Gotchy said.

Detectives have been working closely with the county District Attorney’s Office on the case and that office will be reviewing the case for any other possible charges, Gotchy added.