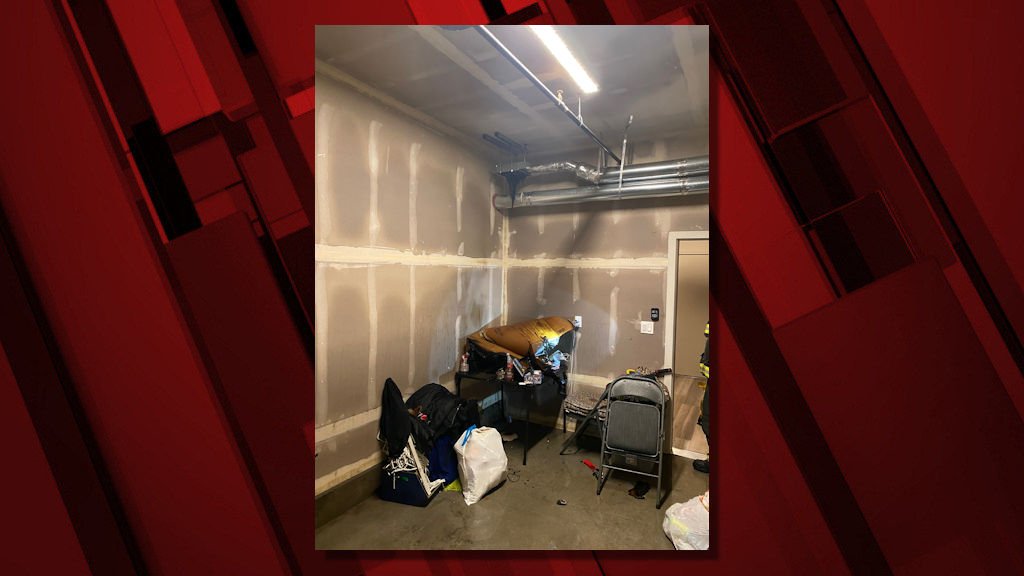 Arriving crews heard the fire alarm sounding and found water coming from one of the attached garages at the back of the building. Derlacki said crews also found smoke in a garage, and more crews were called in.

Firefighters made access to the garage and found the fire had been stopped by one sprinkler head, Derlacki said. It caused minor damage to the occupant’s belongings and the building.

But the sprinkler system kept the fire from spreading in the building, which has 22 apartment units whose occupants were able to go home for the night.

The fire appears to have been started by an unattended incense or a candle too close to combustibles in the garage, Derlacki said. It started on a table in the garage, with cardboard and craft supplies on it.

Two engines, a ladder truck, medic and battalion chief responded to the fire.

“The Bend Fire Department reminds everyone to never leave candles, incense or similar burning items unattended,” Derlacki said in a news release. “Candles are one of the top five most common type of fire in homes nationally. Be sure to keep candles and incense at least a foot away from anything combustible and always blow out the flame before leaving the room or going to bed.”