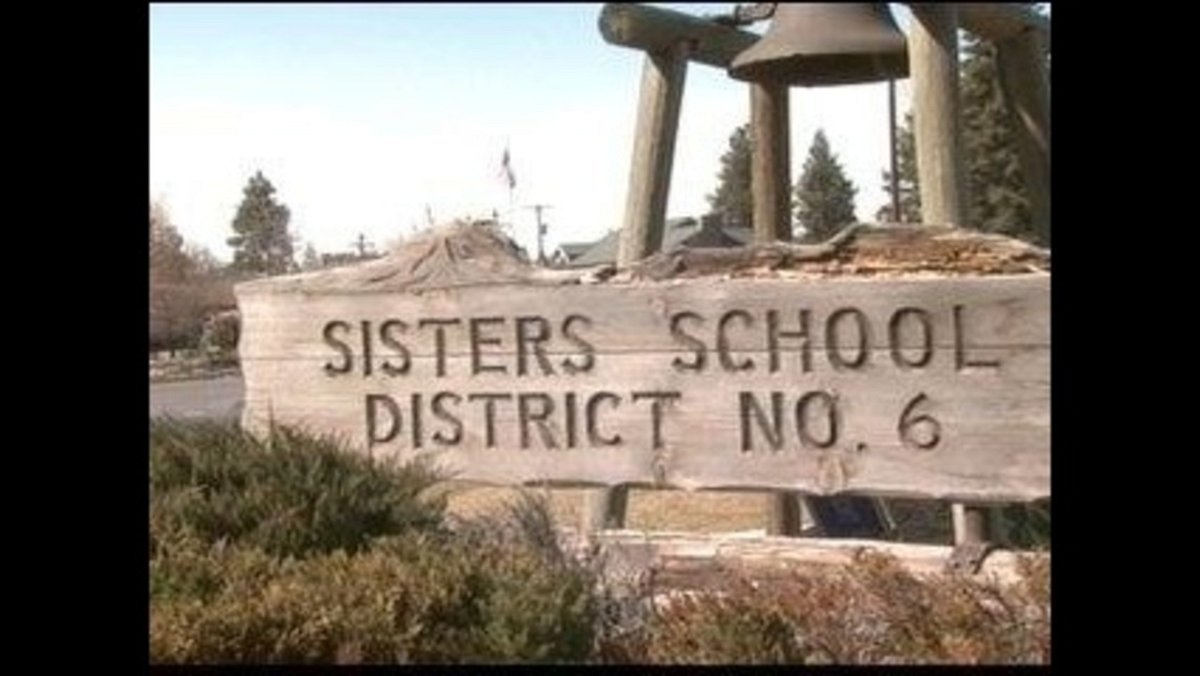 (Update: Threat not cleared or confirmed; students being released early)

SISTERS, Ore.  (KTVZ) – A “very vague threat” to an unnamed Sisters school, made in a call to 911, prompted the Sisters School District to put all facilities in “secured status” Thursday morning and later to release students early for the day.

“All SSD buildings are currently in a secured status under an abundance of caution while law enforcement investigates a 911 message,” the district said in an email sent around 10:30 a.m. to parents and the community.

“Secured status means no visitors in the buildings. Students are not allowed to leave the building but will continue with classes inside,” the statement continued. “We will follow up as soon as we have more information from Deschutes County Sheriff.”

About 9 a.m., Deschutes County 911 “received a report of a very vague threat to one of the schools in Sisters,” but the caller did not name a specific school, sheriff’s Sgt. Jayson Janes, the agency’s public information officer, told NewsChannel 21.

“We currently have deputies at each school in Sisters while we continue to investigate the matter,” Janes added.

Around noon, the school district sent out an update, stating: “After communications with Deschutes County Sheriff’s (deputies), we have not been able to validate or invalidate the threat that came into the Bend 911 hotline. In an abundance of caution, we will be sending students home early today. Buses will be leaving the elementary school at 12:15pm.”

“As we receive more information, we will keep you updated,” the school district added

NewsChannel 21’s Carly Keenan is in Sisters, talking to school and sheriff’s office officials. We’ll have updates as we get them; she’ll have a report on NewsChannel 21 at Five.