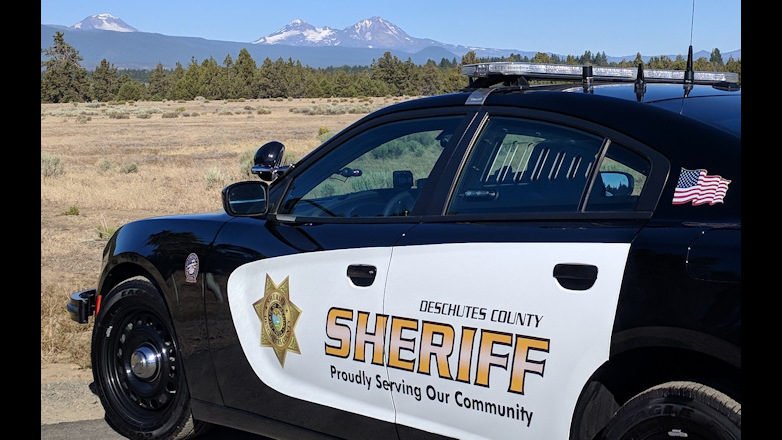 SISTERS, Ore. (KTVZ) – A 23-year-old Sisters-area man faces theft, unlawful entry into a motor vehicle and other charges, accused of recent thefts from at least two vehicles in the area, and Deschutes County sheriff’s deputies believe there are more victims and want to hear from them.

On Sunday around 10 a.m., a concerned citizen informed the sheriff’s office about possible stolen property he believed could be related to a string of thefts in the neighborhood, Sergeant Jason Wall said.

The investigating deputy found other possible victims and determined the man to be a suspect in the thefts from vehicles in the area of the 70000 block of Appaloosa Drive, northeast of Sisters, Wall said, also confirmed that the victims’ vehicles had been unlocked.

The deputy applied for and received a search warrant for the suspect’s vehicle, in which deputies found other suspected stolen items.

Wall said the sheriff’s office believes there are more victims, based on the evidence seized, and is trying to locate any other victims in the Sisters area who may have had their vehicles broken into. They are asked to call the agency at 541-693-6911, in reference to Case No. 22-64396.