‘She is the governor-elect’: Drazan concedes Oregon election to Kotek 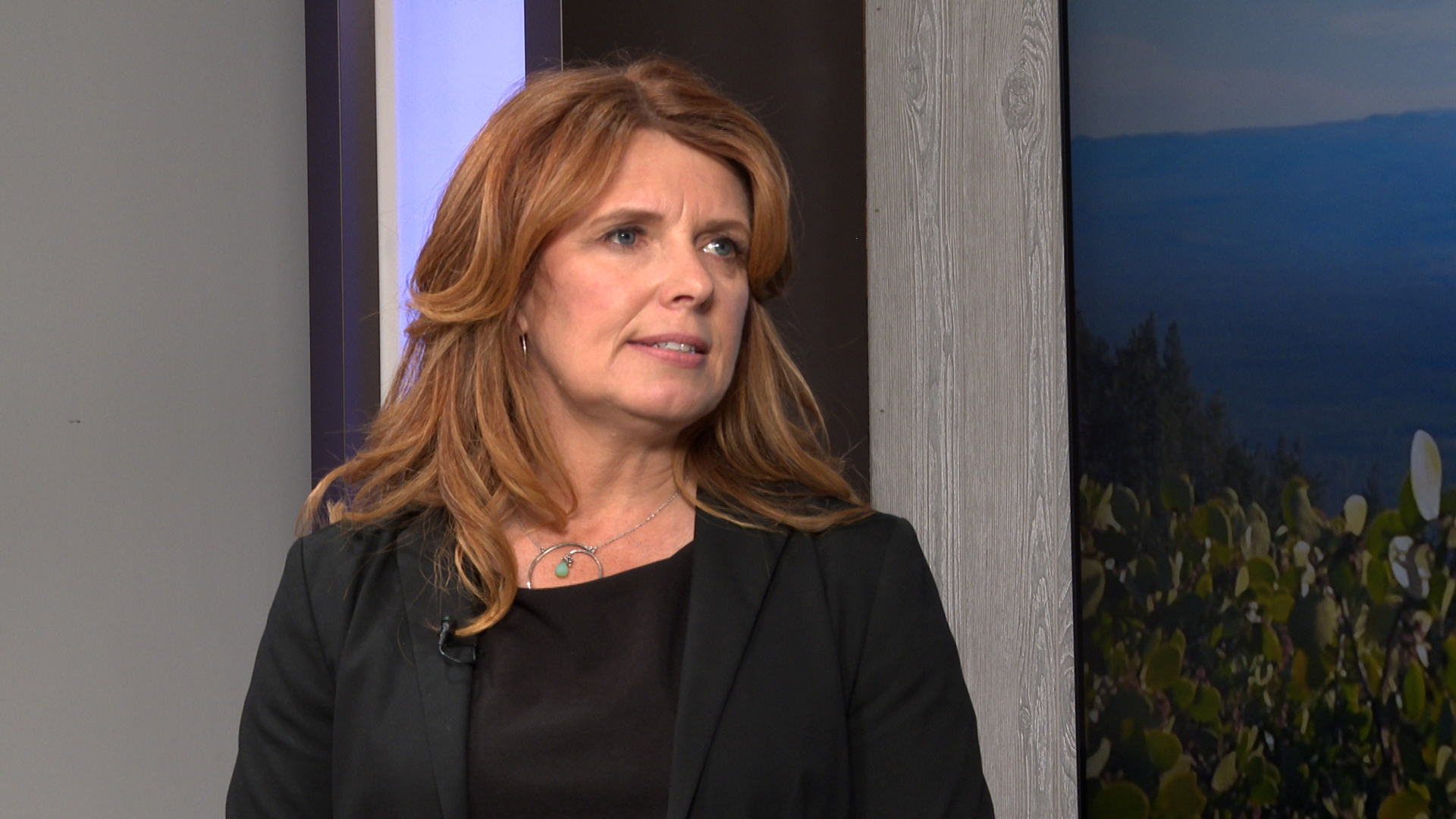 Republican gubernatorial Christine Drazan on Friday conceded the election to Tina Kotek one day after the Associated Press and other outlets called the race for the Democrat.

“I have talked to Tina Kotek and she is the governor-elect of our state,” said Drazan in a post on Facebook. “I wish her and our state only the best. We need each other.”

After the Oregonian and Oregon Public Broadcasting called the race for Kotek Wednesday, the Democratic candidate announced herself the next governor. The AP then made the call Thursday night even as votes continue to be counted.

“This is not the outcome that we hoped for, but I am grateful to have been a part of this process,” said Drazan.

“I have every confidence that the Oregonians that were standing with me and fighting with me will continue to engage,” she continued. “Stay in the fight. Stay engaged.”

Drazan noted that Kotek did not receive a majority of the vote, but she also made it clear that nobody who won this race was going to get the majority.

In addition to Kotek and Drazan, there was a third major candidate in the race — unaffiliated candidate Betsy Johnson. She received more than 8% of the vote.