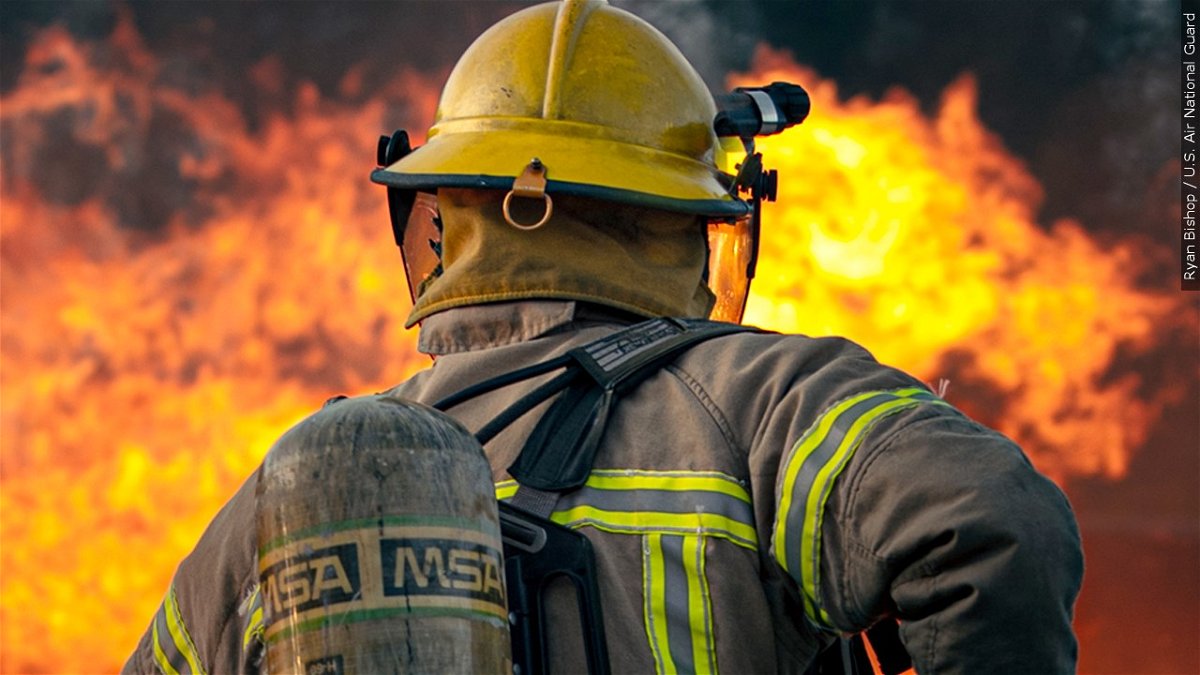 BEND, Ore. (KTVZ) — The last thing Central Oregonians want is another summer of intense wildfires, and officials are taking steps to prevent that as fire season gets underway.

The Bureau of Land Management is imposing fire restrictions throughout Oregon and Washington starting Friday, including a ban on fireworks. By imposing such regulations, the goal is to reduce the chances of wildfires, and better protect first responders and local communities.

Other steps taken include calling an end to outdoor debris burning in the Bend area and a campfire restrictions starting June 1 along BLM-administered rivers and lakes in the ara.

Additionally, Central Oregon fire officials and government land managers have decided to raise the fire level to “moderate” throughout the region Wednesday.

NewsChannel 21’s Bola Gbadebo is speaking with Oregon Department of Forestry and BLM representatives Wednesday to find out more about the rising fire danger, despite that late-season snow and rain that has delayed opening many campgrounds.