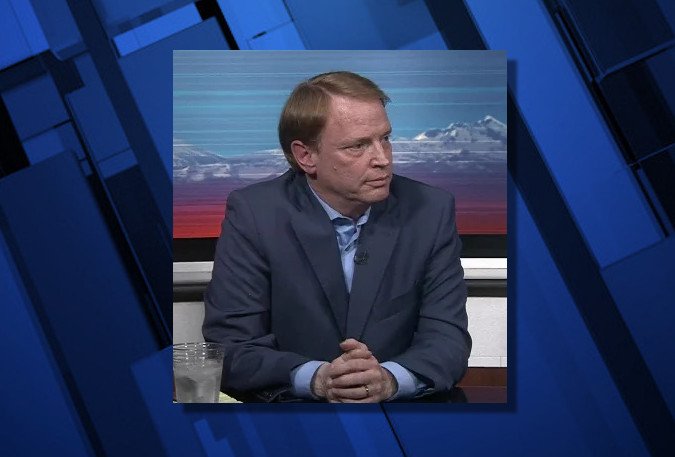 SALEM, Ore. – On Friday, Senate Democrats met at Salishan Resort to choose their nominee for Senate president, in the wake of Peter Courtney’s retirement. The choice of Senator Rob Wagner, D-Lake Oswego, “suggests a concerning new direction,” according to Senate Republican Leader Tim Knopp, R-Bend, who issued this statement:

“Oregonians are facing a number of crises that require action from the Oregon Legislature. With close results in several key Senate elections, and the end of the supermajority, voters indicated they want their elected officials to work together in a bipartisan fashion now more than ever.

“I am disappointed that Democrats first step in preparation for the 2023 Session is to designate a new nominee for Senate President without seeking any input from Republicans. Senator Wagner has shown he is untrustworthy, deeply partisan, and doesn’t have the necessary skills to run the Senate in a bipartisan fashion. There are no votes in the Senate Republican caucus for Senator Wagner.

“If Democrats are intent on uniting Oregon to fix our problems, Republicans are all in. If Democrats want to run a progressive agenda to pay back their supporters, they can expect total opposition,” Knopp concluded

While certification will not occur until December, Democrats appear on track to lose their supermajority and hold their Senate majority by a small margin, the Republican lawmaker said. The combined total margins in Senate District 3 and Senate District 20 are approximately 2,850 votes.