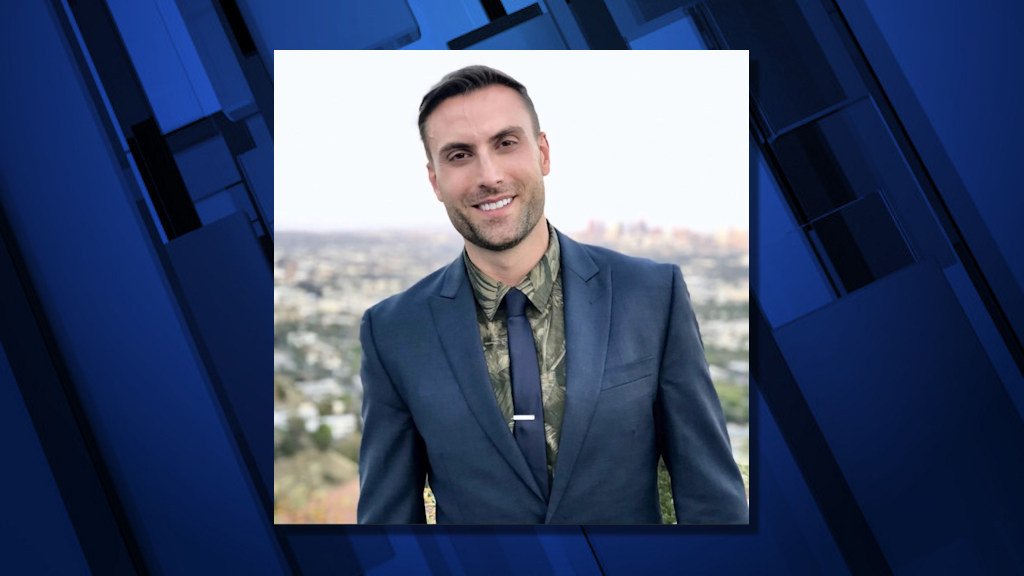 TERREBONNE, Ore. (KTVZ) – Searchers recovered a man’s body from the Crooked River at the Ogden Wayside north of Terrebonne on Monday that matches the description of a 36-year-old Bend-area man last seen when he was dropped off in the area six days earlier, Deschutes County sheriff’s deputies said.

Smith was dropped off by a ride share at the “High Bridge” over the Crooked River Gorge around 11:45 a.m. on Monday, May 31, Sgt. Nathan Garibay said Wednesday.

Smith was reported missing the next morning, and the sheriff’s office requested the public’s help in locating him, Sgt. Nathan Garibay said.

The death investigation has been referred to the Jefferson County medical examiner and district attorney, Garibay said, adding that the sheriff’s office will send an update once the man’s identity is confirmed.