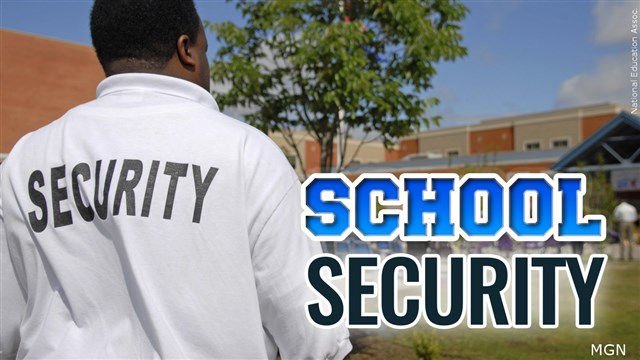 REDMOND, Ore. (KTVZ) — Education is undoubtedly the highest priority for public schools across the country, but school security measures are not far behind, an effort underscored by Tuesday’s tragic shooting in Uvalde, Texas.

In 2017, Bend-La Pine Schools voters passed a bond to not only build new schools but also modernize security systems.”

The list of security projects in that bond have all been completed, according to Alandra Johnson, the school district’s assistant director of communications, confirmed to NewsChannel 21 on Wednesday.

NewsChannel 21’s Jordan Williams will have a look at the details and type of security upgrades happening at Obsidian Middle School tonight on NewsChannel 21 at Five.