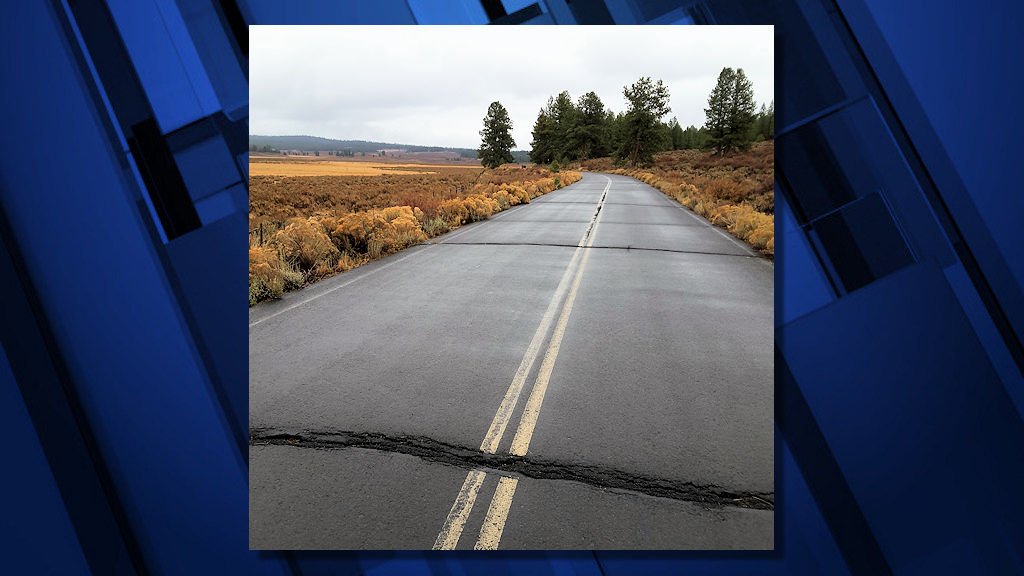 PRINEVILLE, Ore. (KTVZ) — Beginning as early as next Monday, a section of Forest Service Road 42 on the Ochoco National Forest will be closed through November for repair work.

Major road maintenance will include rebuilding the asphalt base and then repaving the road to improve road conditions for the safety and enjoyment of the public, permittees and contractors, the U.S. Forest Service said Wednesday.

The roads designated for the detour include single-lane roads with pull-outs, aggregate and native surfaces, as well as steeper grades. These detour routes may not be suitable for larger vehicles due to the narrower roads and turning radius. The Post-Paulina Highway can also be used to access the eastern part of the Ochoco National Forest.

In addition, contractors will be patching asphalt on another section of FSR 42 near the Ochoco Ranger Station. Flaggers will be limiting traffic to a single lane between the Ranger Station and FSR 4210, which will likely cause delays.  This road maintenance is also expected to begin as early as May 16 and will occur periodically throughout the summer season.

This asphalt repair and repaving work on FSR 42 is being completed with funds from the Great American Outdoors Act. Passed in 2020, the Great American Outdoors Act offered funding opportunities to federal land management agencies to make investments in recreation infrastructure, with a particular emphasis in addressing the deferred maintenance backlog on public lands.

This is one of several projects planned on the Ochoco National Forest and Crooked River National Grassland in the coming years that will improve public lands access and visitor experience.