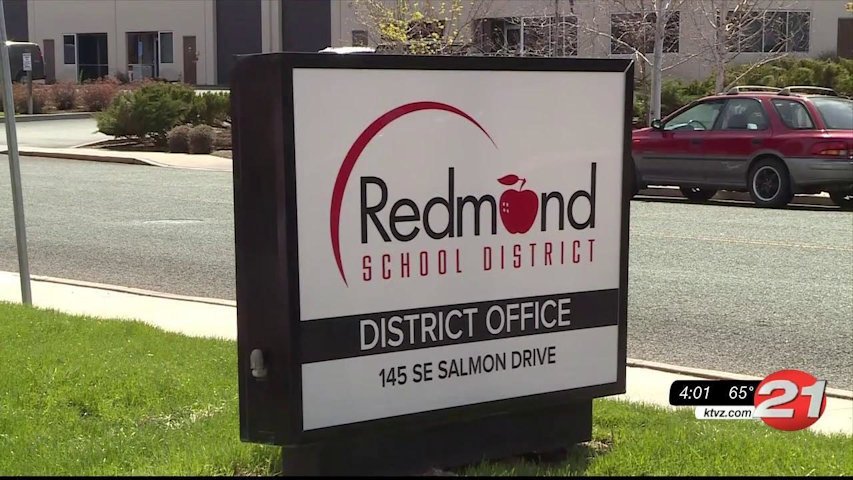 Reported enrollment numbers are in line with what was projected for the school year, which helps the district with planning and allocation of resources, the district said.

“Where the district has seen a drop in enrollment is in the RSDFlex online program, and that’s primarily due to students coming back to the buildings,” said Redmond Superintendent Dr. Charan Cline. “We’re happy to have kids back in person, but we also want to make sure that each family in the community continues to have access to the education resources that work best for them, which may be one of our online options.”

The Redmond School District serves 13 schools and said it “is dedicated to making success possible for every student.”