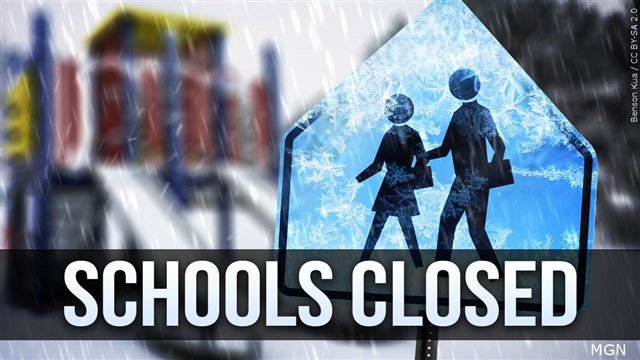 REDMOND, Ore. (KTVZ) — This much snowfall can lead to school and event cancellations and delays, and Sunday’s storm was no exception, as the Redmond School District and the Redmond Proficiency Academy have canceled Monday classes and programs.

The school district cited “weather conditions and the unpredictable amount of time it will take to clear all roadways, parking lots, walkways, and bus turnaround locations needed for safe travel.”