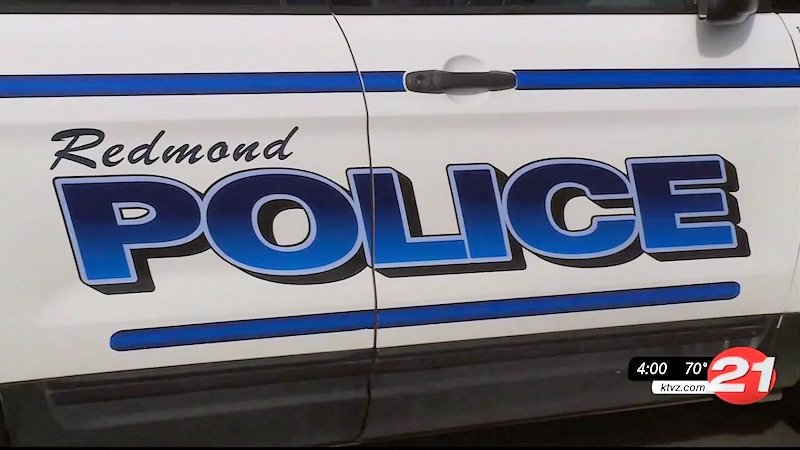 A police drone was used, but no leads were found

REDMOND, Ore. (KTVZ) — Numerous residents living in or near the Dry Canyon reported hearing several apparent gunshots early Friday morning, prompting a police response and search of the area, including a drone, but they did not find any leads to what happened.

One Redmond resident, Tim McCoy, said they heard the shots around 5:45 a.m., first about five and then a separate burst of “about a half-dozen.”

“We heard the shots coming from the direction of the canyon, but it was pretty loud, like it could have been closer,” McCoy said.

Redmond Police Officer Joe Casper said “officers were in the area pretty quick” but “we weren’t able to locate anything.”

Although the calls came before sunrise, Casper said, “We did deploy one of our drones, just to see if we could do some surveillance from the air.”

When the police day shift came on at 6 a.m., “we pushed some resources over in that area,” Casper said, adding that more searches took place after daybreak Friday: “Maybe we can find some shell casings or something.”

There had been no such evidence found by late Friday morning, Casper said later. But he also said it’s possible it could have been a sports car backfiring or something other than gunshots.

Most of the calls to Deschutes County 911 dispatchers came from around the Dry Canyon area, but it “could have been coming from anywhere,” Casper said. “We have no actual reports from anyone seeing anything. … We have no good leads to go on.”