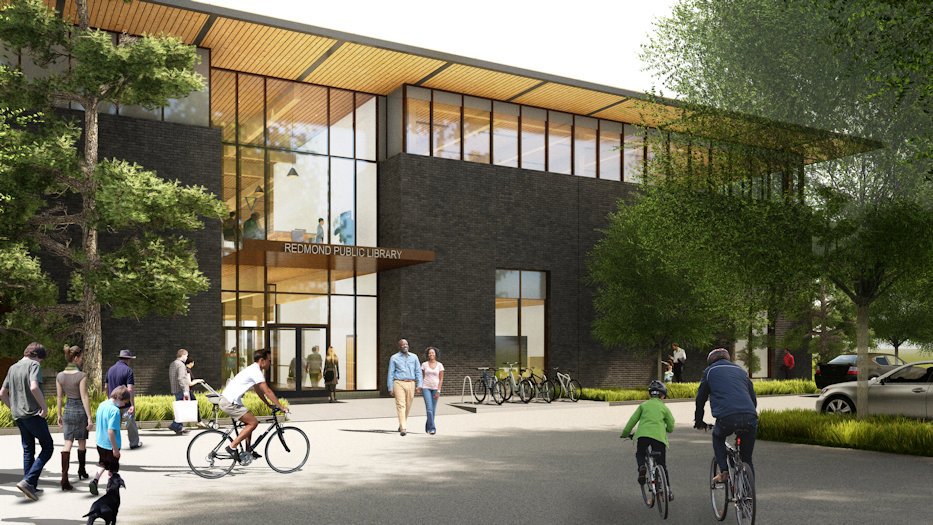 REDMOND, Ore. (KTVZ) — A new, much larger Redmond Library is ready to move from the drawing board to reality, as the Deschutes Public Library System is looking to not just create more space to browse and read but a community hub.

The library replacement on the same site at 827 SW Deschutes Avenue will be twice the size as at resent, officials say, “with more public meeting spaces, a new co-working area, and a vibrant design that welcomes browsers as much as it does people who want to pick-up their items and go.”

The 40,000-square-foot library will be larger than the current downtown Bend library, as part of a voter-approved $195 million bond measure.

The plan is to create a creative DIY space, large multi-purpose meeting rooms and a children’s discovery area with a story time space.

Kelsey McGee is speaking with Deschutes Public Library Director Todd Dunkelberg to learn more about the new Redmond facility. Her report will be on NewsChannel 21 at Five.