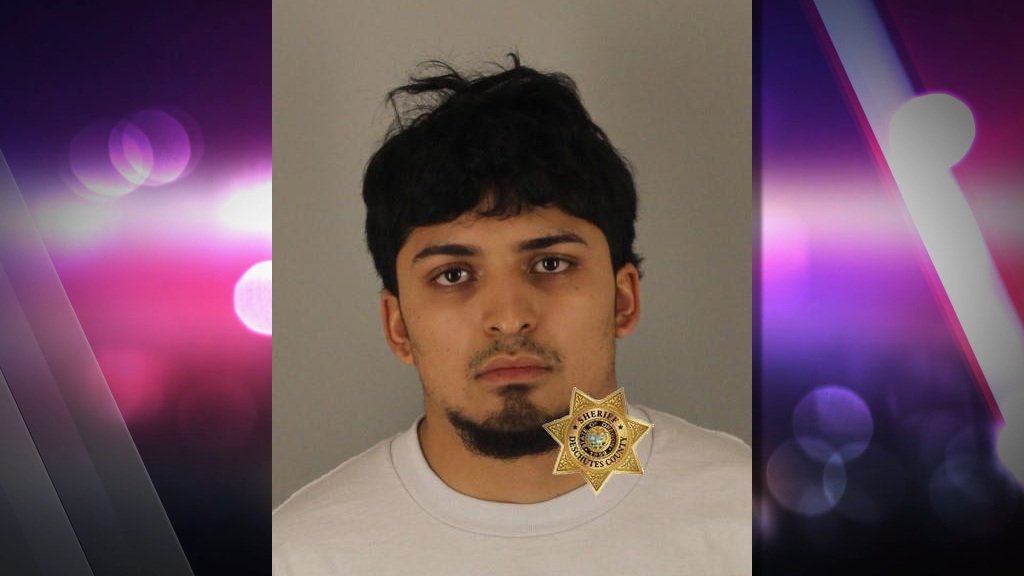 BEND, Ore. (KTVZ) – A Redmond man was sentenced Thursday to a 13-month prison term in a fatal drugged-driving hit-and-run crash that killed a 90-year-old Redmond man who was crossing a downtown street in November of 2020.

Anthony Vasquez was 19 and under the influence of marijuana at the time of the crash on Northwest Sixth Street when his SUV struck and killed Leroy Hall, who also was hit by a second vehicle.

Circuit Judge Wells Ashby accepted a plea deal agreed to by Vasquez and attorneys on both sides in the case, admitting to the hit-and-run and DUII charges in exchange for the other charges being dismissed.

Deputy District Attorney Kyle Pearson said, “This was an incredibly difficult case, and situation, for everyone. Many factors contributed to the recommendation and sentence from the court, and ultimately I believe this was the resolution that was appropriate, after weighing all the factors.”

Pearson said some friends and family of Hall were in the courtroom, along with some family members of Vasquez.

The victim’s son, Loren Hall, gave a statement expressing sadness about what happened, the prosecutor said, but also expressing forgiveness toward Vasquez, saying he hopes he will learn from this and be a good father and member of the community after he serves his time.

Vasquez also spoke briefly, offering his apologies to the victim’s family. “After the hearing, Loren Hall and the defendant shared a moment that seemed helpful to Loren and hopefully powerful and impactful to the defendant,” Pearson added.

The prosecutor said the judge noted that Vasquez “appeared to be hearing the statements and genuinely sad for his actions.”