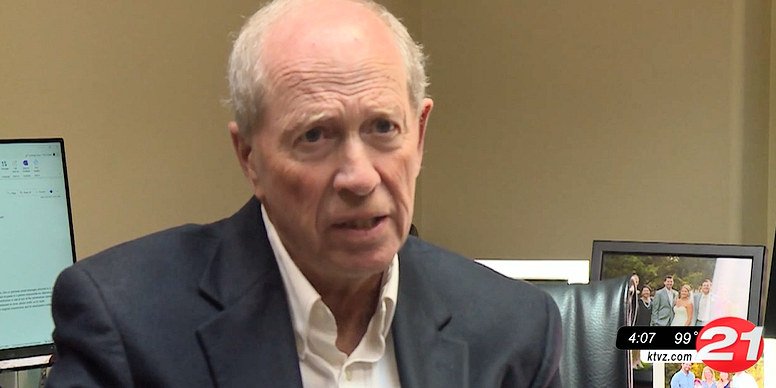 Redmond City Councilor Ed Fitch is again seeking the job as mayor he held over 20 years ago. Fitch is the fourth candidate to file in the wake of Mayor George Endicott’s decision not to seek another term. The others include Ben Schimmoller, Councilor Jay Patrick and Charles Webster Baer.

Here’s his statement send to the media:

Today I am honored to announce officially my candidacy for the office of Mayor of the City of Redmond.

I am confident my previous experience as Mayor coupled with my current role as a City Councilor as well as 40 years in private business will provide the leadership needed to help the next City Council move forward together. The next Council will be comprised of a team where a majority of the council will have two years or less experience. Having a veteran elected official such as myself will be important as we navigate the issues that lie ahead.

As Mayor I will:

Ensure the City Council proceeds with transparency and openly discusses all issues that impact the community.

Improve neighborhoods by adding sidewalks in older residential and commercial areas and minimize the negative effects of increased density mandates from the State of Oregon.

Work with our Urban Renewal Committee to build a family activity center downtown.

More information about my commitment to these priorities and my plan to accomplish them is available on our campaign website at edfitchformayor.com.”