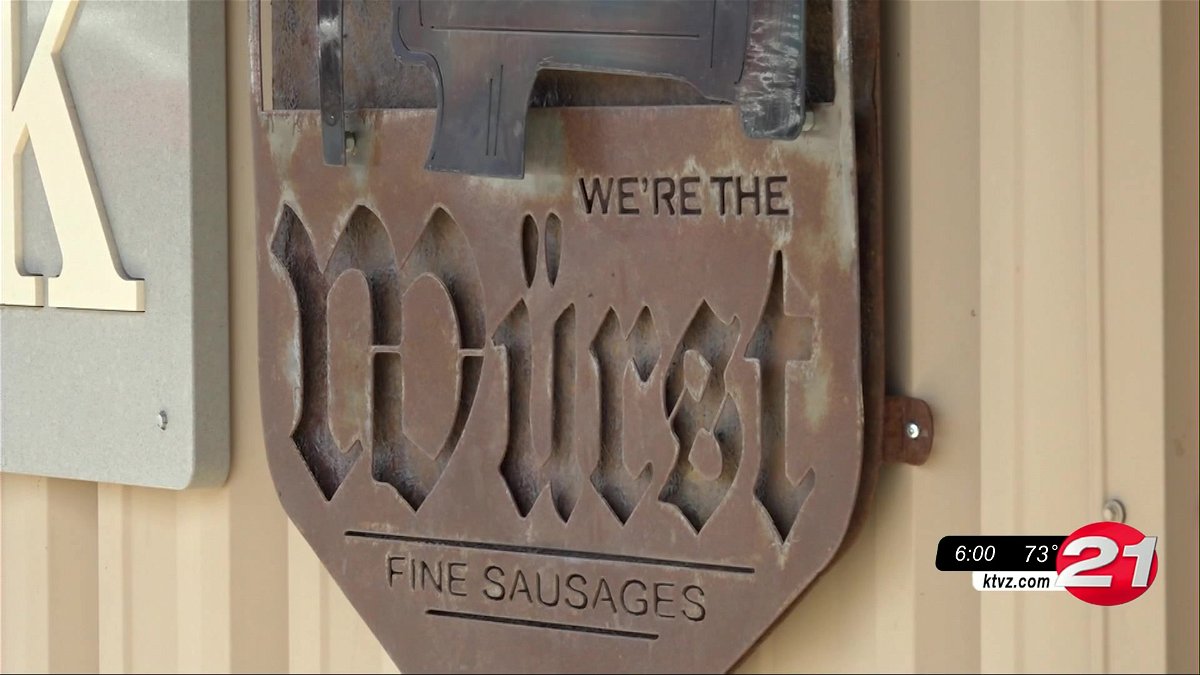 REDMOND, Ore. (KTVZ) — The Redmond butcher shop We’re the Würst posted a message to its Facebook page on Friday, making claims about the reasoning and legitimacy of the holiday Juneteenth that triggered an online backlash, a canceled partnership with a brewpub and prompted a Bend grocery store to pull its products from their shelves.

The newly recognized state and federal holiday marks the annual commemoration of the end of slavery.

However, the post states “#Juneteenth is a federal holiday that celebrates the moral decay and corrosion of our country, under the guise of #equality.”

NewsChannel 21 spoke with Shandell Landon, an OSU-Cascades education instructor, who explained Juneteenth is in fact a holiday celebrating the actual end of slavery.

“I think the most concerning part is the misinformation,” Landon said Monday.

It’s celebrated on June 19th because on that date in 1865, two years after the Emancipation Proclamation, the last slaves in Texas were informed of their freedom.

She explained that Juneteenth was officially recognized as a state and national holiday this year, and there have been celebrations in Central Oregon for the past three years.

“Other parts of the nation have been celebrating for a while, but many of us just didn’t know the holiday existed, because it’s not something that’s historically talked about,” Landon said.

The We’re the Würst owner declined to speak on camera.

“Call me a bigot. Cancel your order. Don’t email. I don’t care; the fact remains that history is only changed by fascists.”

Several commenters on a posting on Reddit’s Bend subreddit found current companies who use We’re the Würst products, including Monkless Belgian Ales Brewpub.

“We’re the Wurst’s views are not aligned with Monkless Belgian Ales’ views or values. We are managing the issue and taking this situation very seriously. Please be patient with us as we source new product and reprint our menus.”

NewsChannel 21 confirmed with the general manger Monday that the brewery immediately ended its partnership with We’re the Würst and will rely on national and regional meat suppliers before finding a new local supplier.

Landon said she appreciates the online community bringing this issue to attention, and Monkless for taking immediate action.

“It really warms my heart to see our community line up with us and and support us and make steps to make Central Oregon a safer place for people of color,” Landon said. “We can’t do this work alone and having the community step up and take actual actions lets us know that we are important and we matter.”

Later Monday, Bend Grocery Outlet co-owner/operator Billy Muzio confirmed to NewsChannel 21 that he’d sent an email response that was posted on Reddit, saying they “were made aware of the (We’re the Würst) post this morning and have already pulled all of his products. We do not condone that type of behavior.”