Rain and snow to start the week 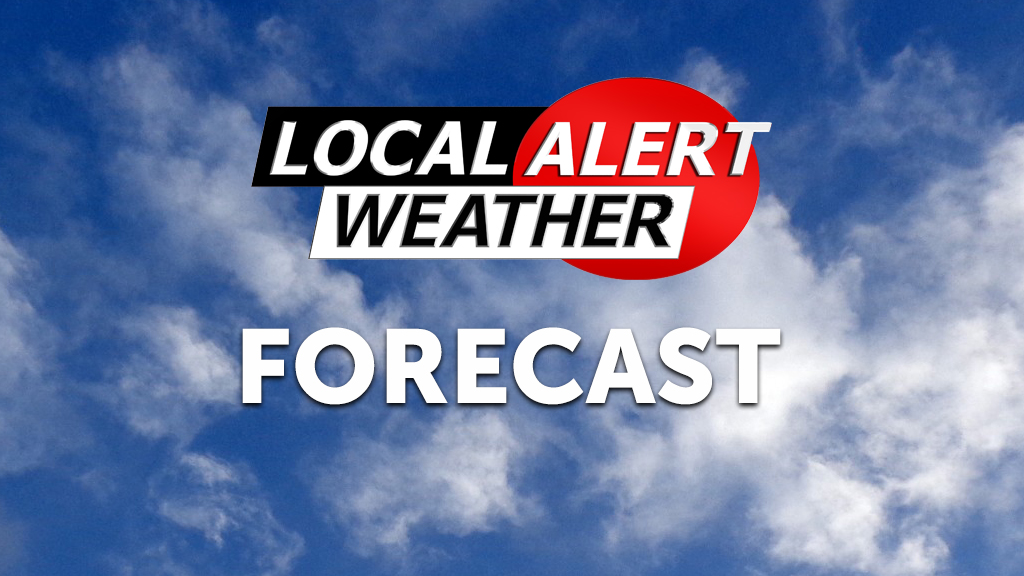 Sunday saw partly cloudy skies, with dry conditions. Winds are coming out of the southwest, bringing a new system with them. We will begin to see cooler temperatures and some moisture — but it won’t last for long.

Current temperatures are in the high 50s to mid-60s. It might’ve felt warmer Sunday than what we say because of the sunshine warming us up. Sunday night’s lows are cooling down, as the new system moves in. Parts of the region will be seeing freezing temperatures, but winds are light.

Monday’s highs are expected to be below average, with the average being 65 degrees. The southern half of the region will range in the 40s and the northern half surpassing 50 degrees. However, these cooler temperatures and moisture will come and go quickly.

Our future track shows rain and snow starting early Monday morning. We’ll see showers throughout the day Monday and things begin to clear up as we head into Tuesday. Looking into later this week, we see a warming trend taking us to a high of 80 degrees on Wednesday.

Don’t forget to download our free KTVZ Local Alert Weather app for the most current conditions and we’ll help keep you safe with customizable alerts.

The post Rain and snow to start the week appeared first on KTVZ.