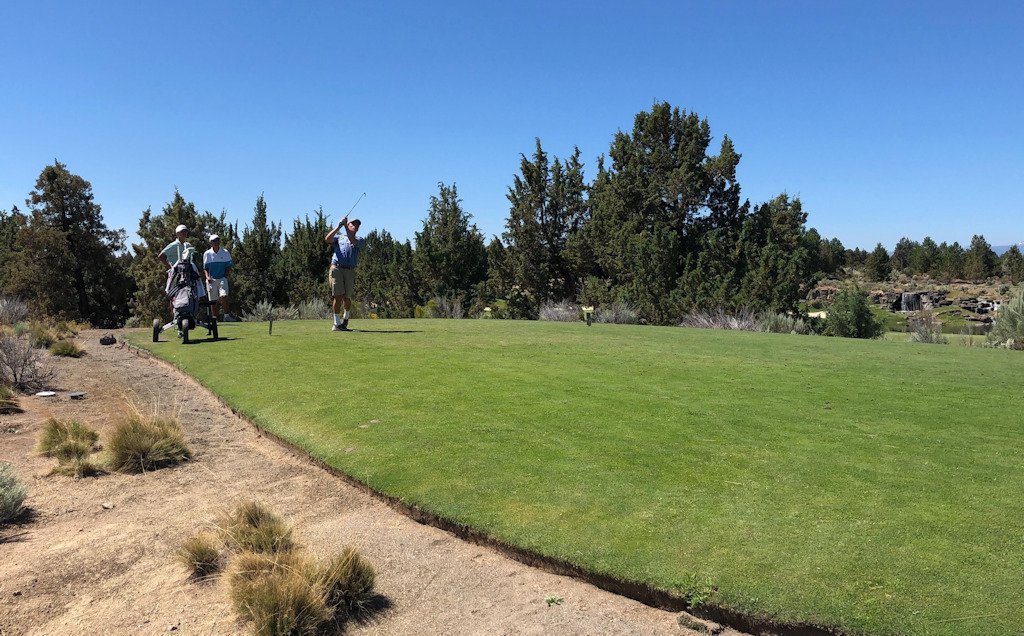 BEND, Ore. (KTVZ) — “Golf’s Longest Day” is set in Central Oregon this year, as 66 golfers are competing at Pronghorn Resort’s Nicklaus Course in final qualifying for the U.S. Open Championship.

Pronghorn’s is one of nine qualifiers taking place Monday, and three spots are available for the U.S. Open, being held next week at The Country Club in Brookline, Massachusetts. The three spots make the Pronghorn qualifier one of the two smallest.

All 66 players advanced through local qualifying at various sites around the country. Including the 91 players exempt for the tournament, such as notable names like Jordan Spieth, Rory McIlroy and world No. 1 Scottie Scheffler, 9,265 players entered the U.S. Open.

The players will play the Nicklaus course twice on Monday, with any playoffs to determine the three spots in the event of a tie being held immediately afterward.

Jack Hirsh is watching the action from Pronghorn and will have the story coming up on NewsChannel 21 at 5.

Live scoring for the tournament can be found here.