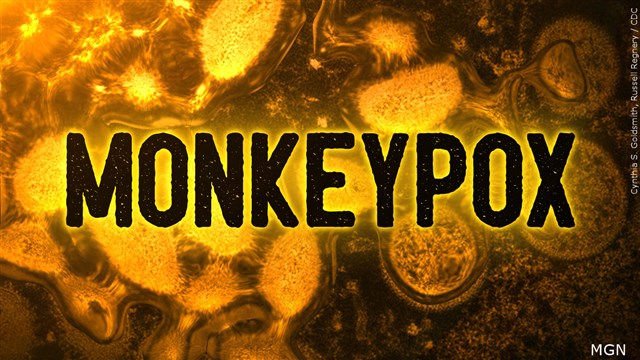 BEND, Ore. (KTVZ) — As King County, Washington officials investigate a presumptive case of the monkeypox virus in Seattle, Deschutes County officials are beginning to prepare for the virus’s potential arrival in Central Oregon.

The case, reported to Public Health – Seattle & King County on Sunday, is an adult male who recently traveled internationally to a country that reported monkeypox cases recently.

Monkeypox is a virus first discovered in 1958 and originates in wild animals like rodents and primates, and occasionally jumps to people. Most human cases have been in central and west Africa, where the disease is endemic. It comes from the same virus family as smallpox, but tends to cause less severe symptoms.

Typical symptoms include fever, body aches, chills and fatigue, but more serious illness can include lesions developing on the hands and face.

There are vaccines for people who may have been exposed to the virus, and it does not appear to be as transmissible as COVID-19. But this appears to be the first time monkeypox is spreading among people who did not travel to Africa.

There have about about 100 cases reported recently in Europe, North America, Israel and Australia.

Health officials still stress that the risk of contracting monkeypox is still low for the general public. The course of the disease runs for 2-4 weeks and is cured without any treatment

Jack Hirsh is speaking with Deschutes County Health Services Tuesday and will have a full story coming up on NewsChannel 21 at 5.