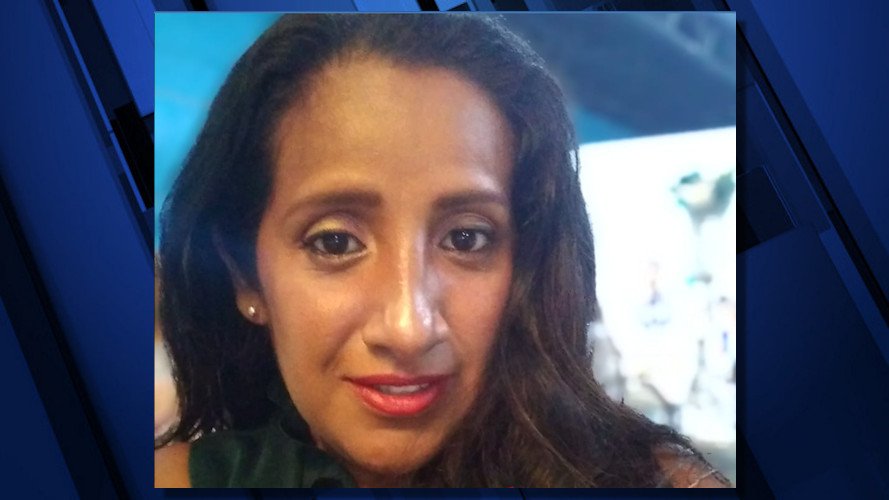 BEND, Ore. (KTVZ) – Bend police asked the public for help Tuesday afternoon in finding a missing woman who left her northeast Bend home to walk to a nearby market Monday afternoon and failed to return.

Nadeyda Vergara Aguilar, 34, left her home in the 2700 block of NE Milltown Lane around 3 p.m. Monday to walk to the Quickway Market, at the intersection of Boyd Acres and Butler Market Roads, police Communications Manager Sheila Miller said.

Aguilar left her children with a family member and reportedly said she would be back soon, but did not return, Miller said.

An employee at the market reported seeing the woman at the store but did not see which way she headed upon leaving. The worker also said no one was with Aguilar, who Miller said does not have a cellphone and has only lived in the area for a couple of months.

She is identified as a Hispanic female, 5-foot-1 and 140 pounds, with black hair and brown eyes. She last was seen wearing a white jacket, black pants and black shoes.

If you see Nadeyda Vergara Aguilar or have any information that could help police locate her, you’re urged to call 911 or Deschutes County non-emergency dispatch at 541-693-6911.