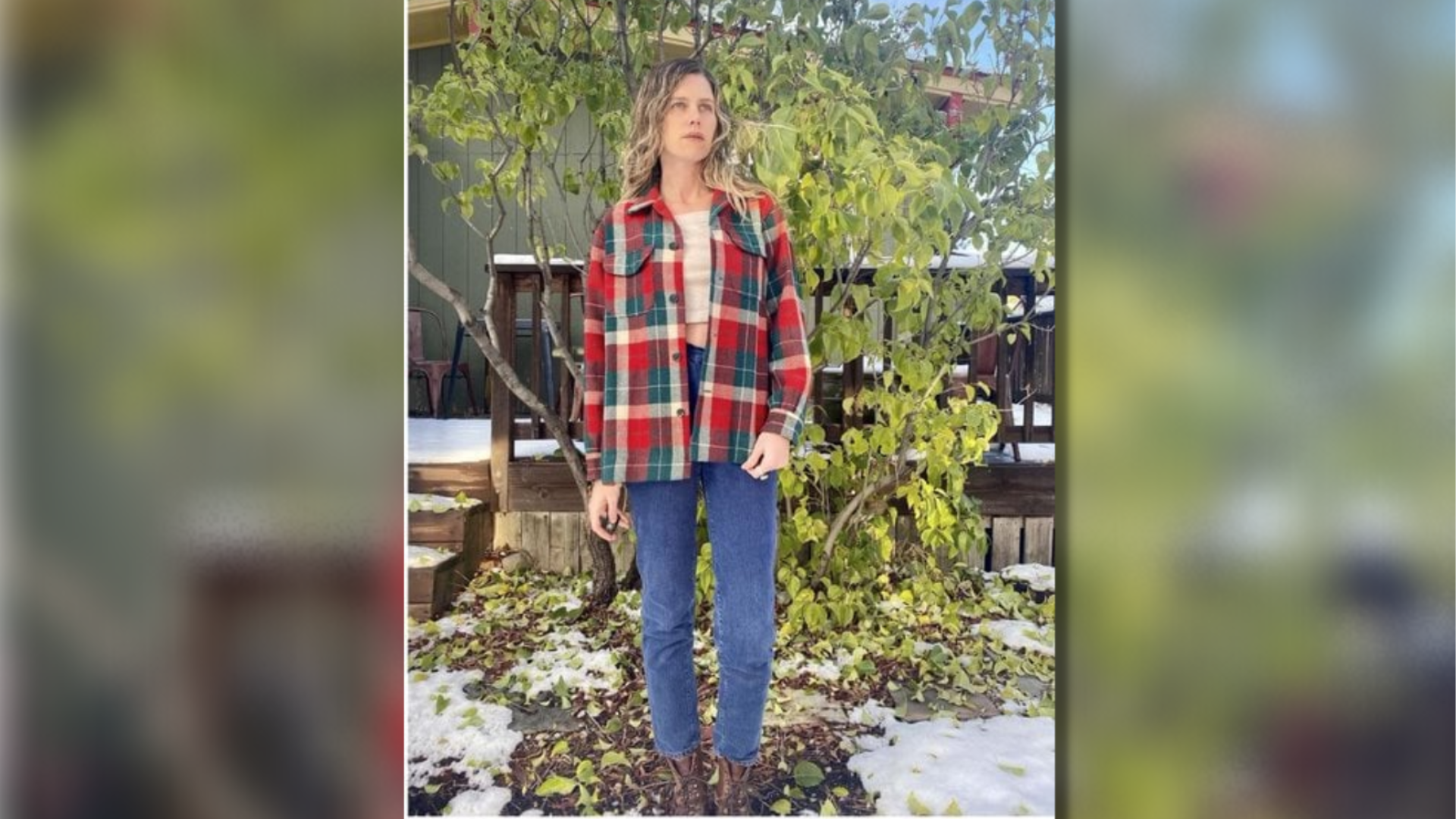 Police say searchers looking in the area of Shevlin Park found what they believed to be a body at about 12:30 p.m. The discovery was made on the south end of Shevlin Park, near Tumalo Creek and Forest Service Road 4606.

Because that is outside of Bend city limits, the Deschtues County Sheriff’s Office was called in and made an initial confirmation that the deceased person was Trench. The county medical examiner also was involved in the response and investigation.

The sheriff’s office is continuing its investiagation, but Bend Police said there is no evidence of foul play or criminal wrongdoing. A cause of death was not immediately announced.

Her family last saw her on the night of December 26th. She was reported missing the next day.

Her gray 2009 Acura MDX was found at the entrance to Shevlin Park on the night of Dec. 27.

Trench was also spotted on surveillance cameras at Fred Meyer just before 8:00 p.m. on Dec. 26, after she left her family’s home.

Bend Police and Deschutes County Search and Rescue have canvassed the park from the ground and the sky with drones in the subsequent days. Volunteers also came out to search.