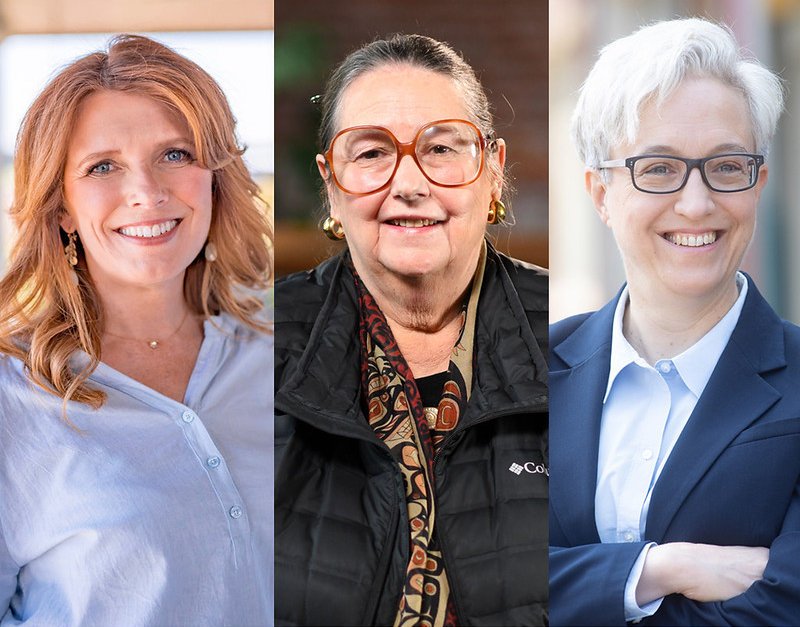 The 90-minute debate will be the only gubernatorial debate to take place in Central Oregon and will be televised from the OSU-Cascades campus at 6 p.m.

“We are pleased to collaborate with NewsChannel 21, City Club of Central Oregon and many Oregon State University partners to help inform Central Oregon and Oregon voters in advance of the November election,” said Andrew Ketsdever, interim vice president of OSU-Cascades. “Debates such as this are in keeping with the university’s mission to engage with and inform Oregonians.”

Due to space limitations, the debate will not be open to the general public. Attendees will include leaders from throughout Central Oregon and Oregon State University, City Club guests and OSU-Cascades leaders and students.

We also encourage Central Oregonians to submit possible questions for the candidates in the Viafoura comment system on this article at KTVZ.COM.