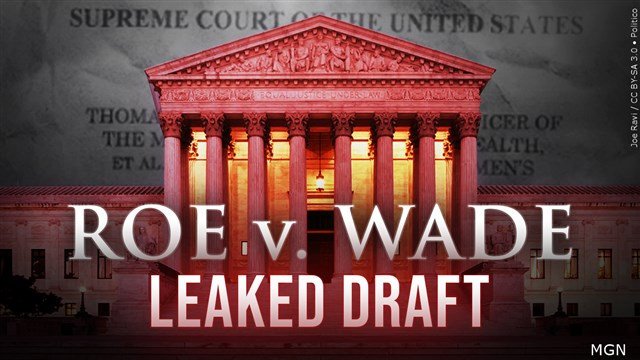 BEND, Ore. (KTVZ) — A leaked draft opinion from U.S. Supreme Court Justice Samuel Alito shows at least five justices would side with the state of Mississippi in overturning the 1973 ruling that said pregnant women have a constitutional right to access an abortion.

The report from Politico sparked even more intense debate on the issue, in Oregon and nationwide, ahead of an expected court decision later this year.

Lois Anderson, the executive director of Oregon Right To Life, said Tuesday she hopes the draft decision could help some Oregonians reconsider their opinions on the controversial issue.

“I think (some people) will definitely reevaluate their position,’ Anderson told NewsChannel 21 Tuesday.

“It’s what we have been working toward for decades.” Anderson added.

The ruling would give states the ability to outlaw abortions, while others, such as Oregon, are likely to continue allowing the procedure.

NewsChannel 21’s Jordan Williams is also reaching out to Planned Parenthood representatives, among others, and will have more reaction in his report on NewsChannel 21 at Five.