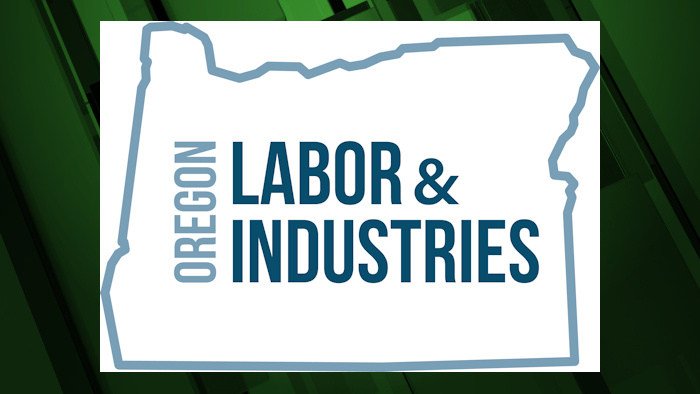 BEND, Ore. (KTVZ) — Among those running to be the commissioner of the Oregon Bureau of Labor and Industries — a nonpartisan, statewide race that has drawn relatively little attention — are a sports physiologist, a farmer and county commissioner, a civil rights attorney and a restaurateur and former state representative from Bend.

BOLI, as its often called, is a civil rights watchdog, focusing on labor laws and protections for workers.

The current labor commissioner, Val Hoyle, is stepping down from the post to run for the Fourth Congressional District seat vacated by Rep. Peter DeFazio’s retirement after this term.

If one candidate in the May 17 primary election gets over 50% of the votes, he or she will win the position. If no one gets above 50%, the top-two vote getters will advance to a runoff in November.

The declared candidates are Christina Stephenson, Cheri Helt, Casey Kulla, Brent Barker, Aaron Baca, Robert Neuman and Chris Henry. Henry has already announced he is dropping out of the race.

Helt, a Bend restaurant owner, was the former state representative for Bend and also served on the Bend-La Pine School Board.

Stephenson is a civil rights attorney and small business owner in Portland.

Casey Kulla is a farmer and current Yamhill County commissioner.

Aaron Baca is an electrician from Cornelius.

Robert Neuman lists himself as a “general laborer” from Greenhorn.

Jack Hirsh has reached out to all the candidates and will have a report coming up on NewsChannel 21 at 5.