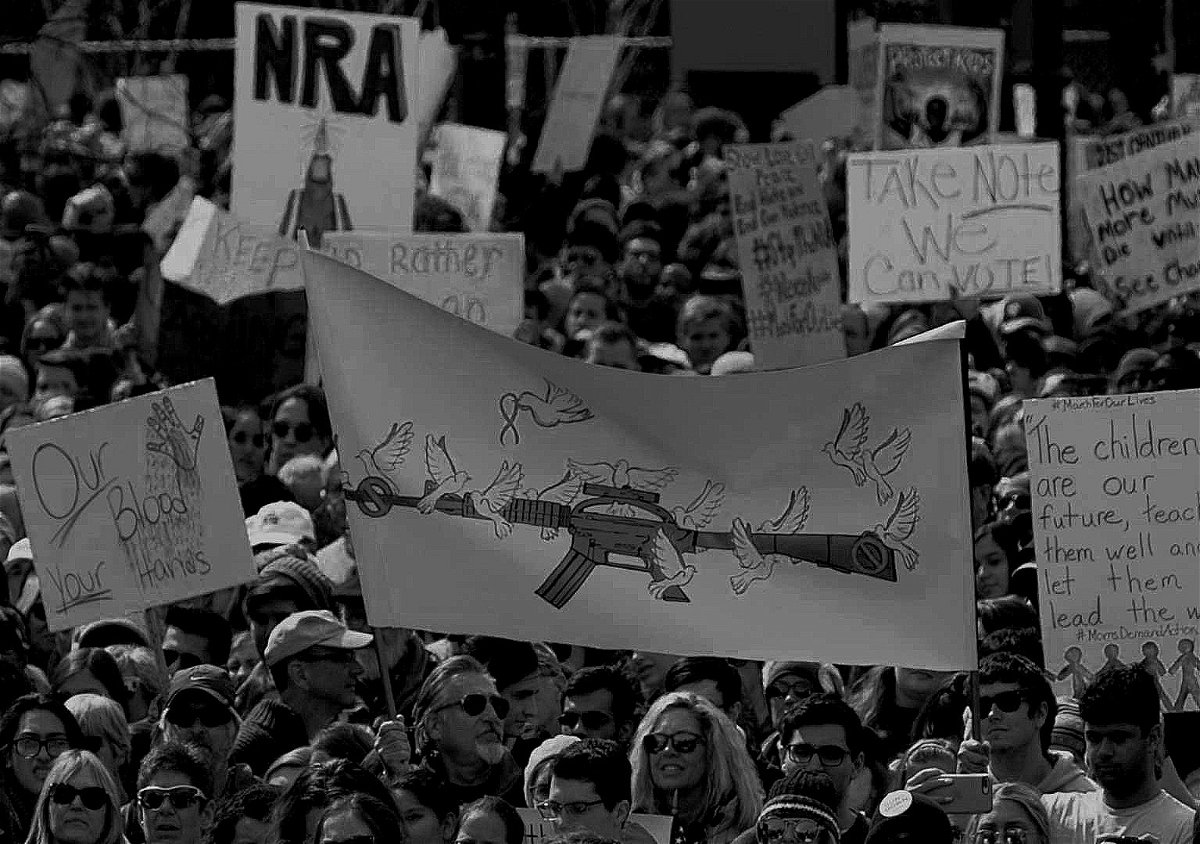 The proposed ballot measure, an effort that predates the two recent mass shootings in Buffalo and Uvalde, Texas, would require all firearm purchasers to obtain a permit to buy a firearm.

The permit applicant must successfully complete a background check, and pass both a firearm safety training class and a live-fire training session.

It would also restrict the sale and purchase of magazines over 10 rounds.

However, “those already owned on that date are restricted to the owner’s sole use on personal property, at shooting ranges, competition and lawful recreational activities such as hunting, provided they are transported to such locations in a locked container separate from any firearm.”

Representatives of the group said they will be gathering signatures Wednesday in front of the Deschutes Public Library in downtown Bend.

Noah Chast is meeting with group members and will have more on the goals of the proposed ballot measure and their reaction to the recent mass shootings tonight on NewsChannel 21 at Five.