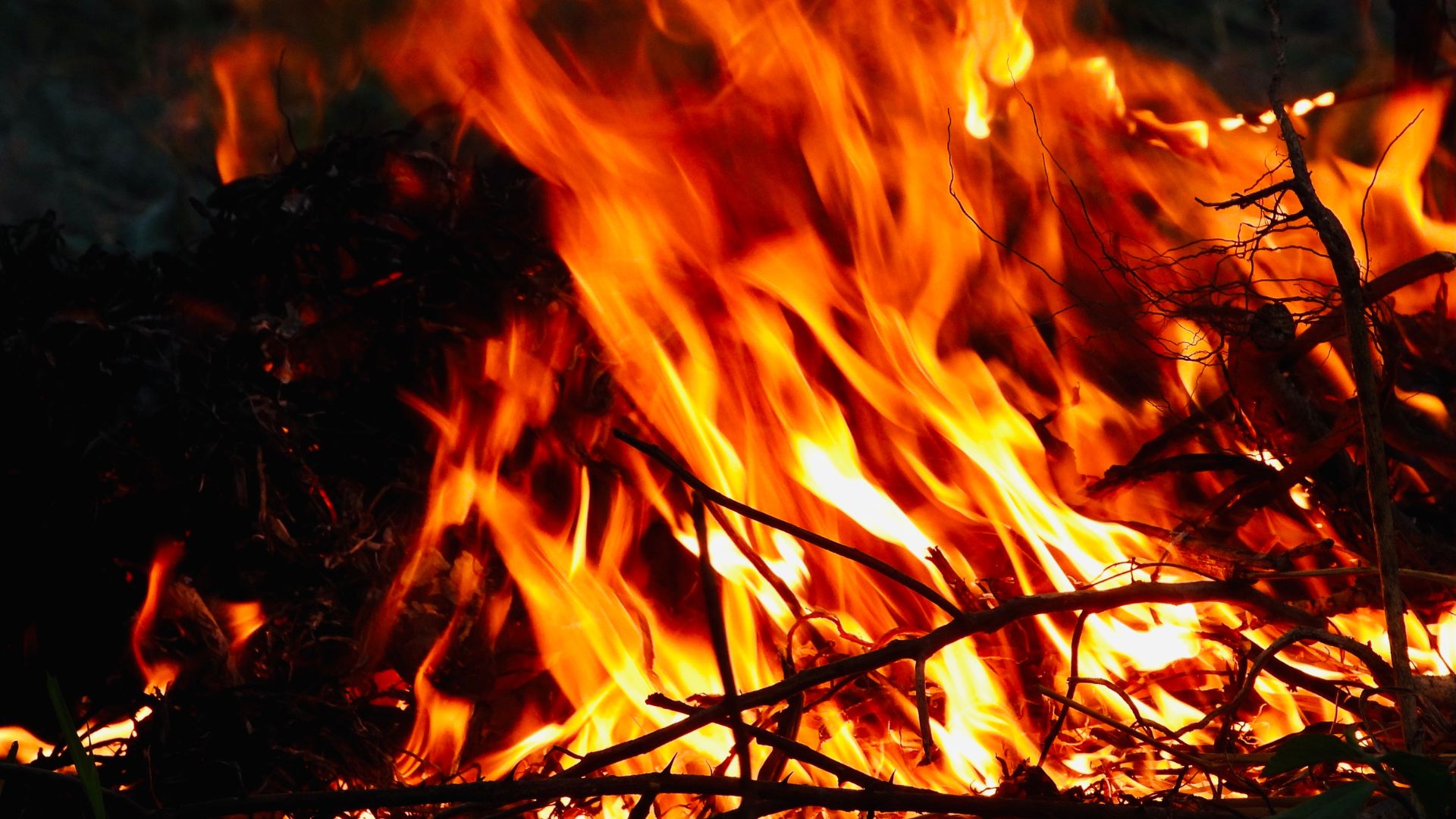 Fire season is over in Central Oregon. That’s the call by the Oregon Department of Forestry when it comes to lands that it protects.

“Recent rain, combined with cooler fall weather has improved fuel conditions and moderated fire behavior.  Changing fall conditions such as dry periods and variable winds can still create circumstances where fire danger is increased, and the public is reminded to use caution in activities such as debris burning and mowing of dried grass,” ODF said in a statement.

Here are more details from ODF:

Burning yard debris and the use of burn barrels may be allowed in some areas, however these fires should be kept small, and any surrounding fuel should be cleared away to reduce potential spread.  A fire tool, such as a shovel, and water or a fire extinguisher should be available to help control the fire if needed.  Fires should not be left unattended, should be DEAD OUT! and cool to the touch when you leave.  Check with your local fire district or ODF office for burning regulations in your area, to see if debris burning is allowed or not, including restrictions on campfires and recreational fires. Failure to follow burn permit instructions or burning on days when burning is not allowed may result in a citation or liability for fire suppression work.

·        John Day Unit (Fossil Sub-Unit)—Burning yard debris and burn barrels is allowed.  No permit is required from ODF, check with your local fire department to determine if they require a permit.

·        The Dalles Unit—A burn permit from ODF or your local fire department is required for burning yard debris or using a burn barrel.

When burning it is important to monitor the weather and be prepared for shifting and erratic winds which may spread fire outside the burn area.    Wildfires cause damage to Oregon’s natural resources, including affecting water, soil and air quality, and local communities.

Fire Season in the Central Oregon District began June 27th this year, lasting 120 days.  Of the 83 fires reported so far this year, 38 fires were caused by lightning, burning 118 acres and 45 were related to human actions, burning 57 acres.  The largest fire in the district was the 278-acre Fly Creek Fire near Lake Billy Chinook which burned 105 acres of ODF protection land.  97% of the fires burning on ODF protection were held at less than 10 acres this fire season.