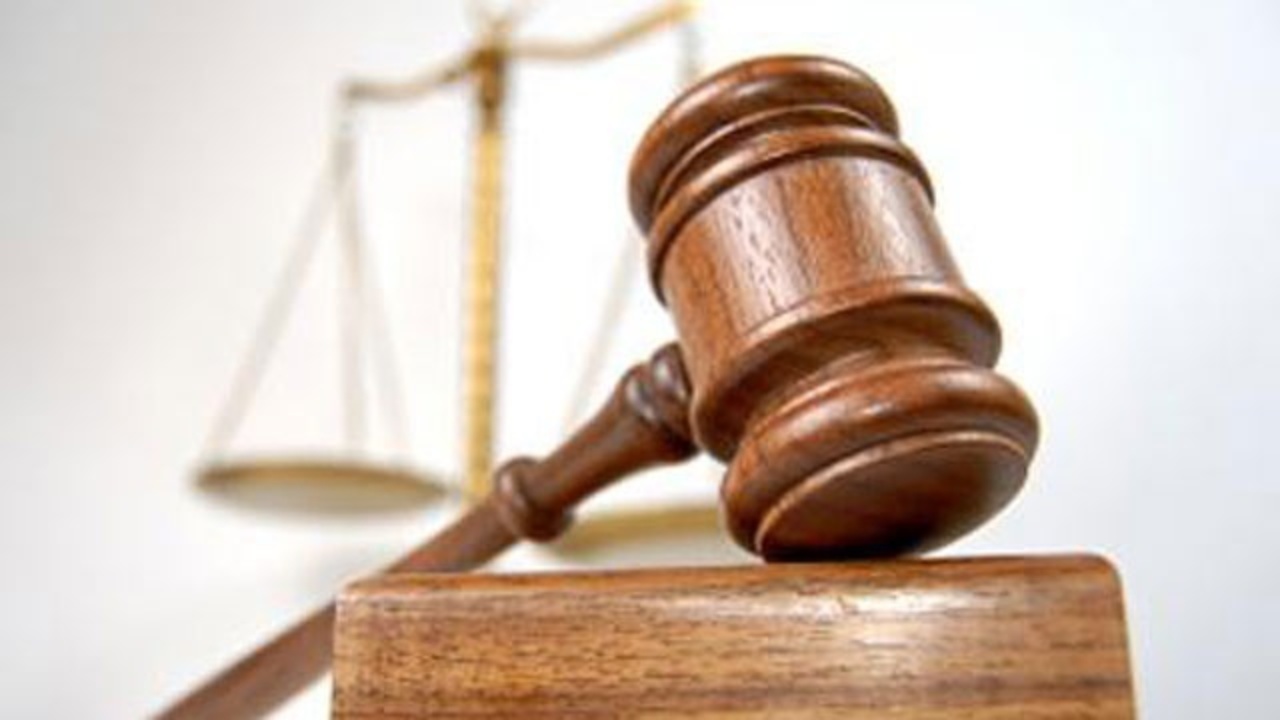 MADRAS, Ore. (KTVZ) – An Oklahoma man was sentenced to more than six years in prison Wednesday after a Jefferson County jury convicted him on assault and coercion charges in the brutal beating and biting of a Warm Springs woman last year, District Attorney Steve Leriche said.

After a two-day trial, a jury late last month found Alfred Kaulaity, 46, of Midwest City, Oklahoma of fourth-degree felony assault and coercion, but not guilty of second-degree kidnapping, Leriche said.

Circuit Judge Wade Whiting imposed the maximum sentence under state law of 78 months in prison, with not reductions, followed by two years of post-prison supervision. The DA, who personally tried the case, noted that Kaulaity had seven previous convictions for domestic violence crimes.

The victim, an Indigenous woman from Warm Springs, “courageously testified about being brutally beaten and bitten by Kaulaity as he tormented her over the course of several hours while driving around in a van” in late June of last year, Leriche said in a news release.

The woman “eventually was able to bolt from the van and run” to a stranger’s home. Leriche said the Jefferson County resident, Lyle Clark, “took the woman into his home, called police and waited with her until police arrived.” He thanked Clark “for his actions as a good citizen.”

The DA thanked all involved agencies, saying they “demonstrated a major commitment to ensuring the safety of indigenous women on the Warm Springs Reservation.”

The post Oklahoma man sentenced to 6-plus years in prison in brutal assault on Warm Springs woman appeared first on KTVZ.