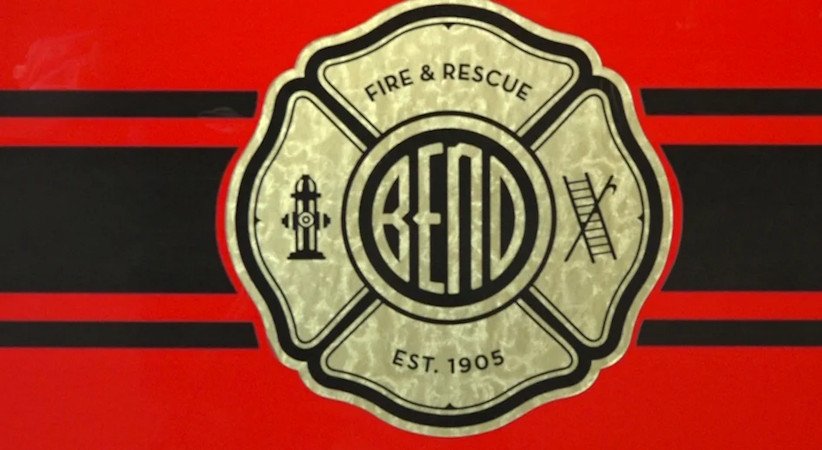 BEND, Ore. (KTVZ) — A northeast Bend resident fled her home Wednesday afternoon when a new dishwasher failed and caught fire for a reason fire officials could not determine.

The owner was home and just after starting the dishwasher noted smoke coming from the back of it, Derlacki said. As she attempted to shut off the power to kitchen and call 911, flames became visible and she evacuated.

The house was found to be full of smoke and flames visible in the kitchen as crews arrived. The first fire crew to arrive were two firefighter-paramedics on an ambulance returning from the hospital. They were able to use a dry-chemical fire extinguisher to stop the spread of the fire until other fire crews arrived shortly after.

The cause of the fire appears to be a failure of the brand new dishwasher, Derlacki said, adding that it’s unclear if this was due to an installation issue or a malfunction of the appliance.

The American Red Cross is providing a hotel for the adult and two children who live there for a few nights while the smoke and soot is cleaned up. Smoke and soot from fires can be dangerous to inhale up to days after a fire, Derlacki said.

Damage to the home and its contents were estimated at $15,000.

Appliance fires can happen in new and old equipment, the fire official said, offering up some ways to help prevent these types of fires: