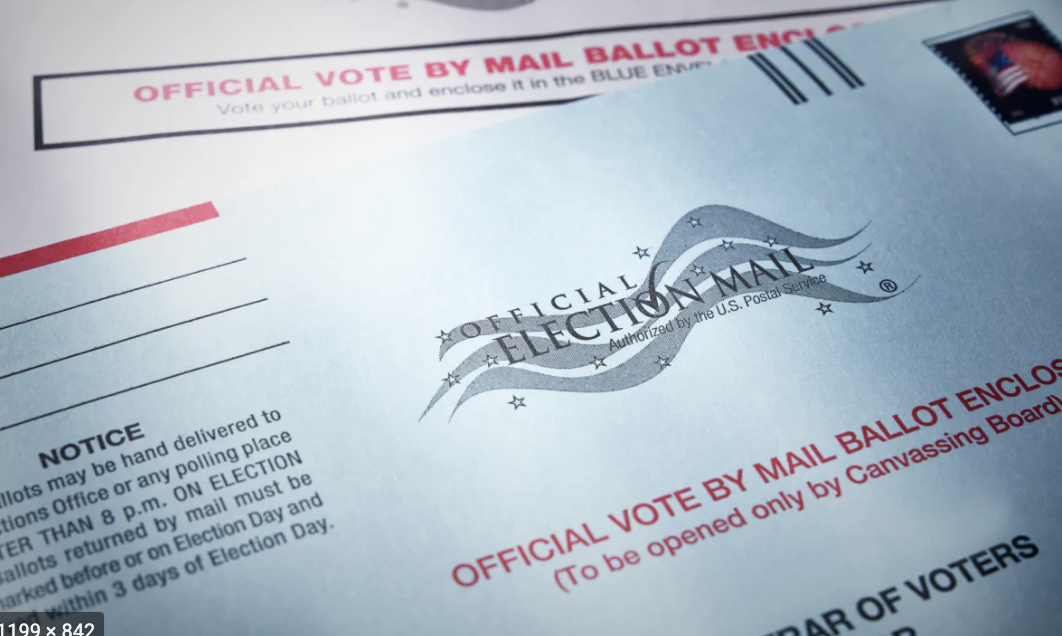 BEND, Ore. (KTVZ) — On the eve of his first election in his new position, new Deschutes County Clerk Steve Dennison is getting ballots prepped to be counted starting Tuesday morning.

Dennison was appointed to fill out the remainder of long-time clerk Nancy Blankenship after she announced her retirement last year. There was no November 2021 election in Deschutes County.

Dennison said much of the day prior to Election Day involves collecting ballots, then running them through sorting machines to make the counting process easier for Tuesday.

One less step the clerk’s office ballot processors has to worry about this year is the absence of secrecy sleeves, which were provided to all voters, though optional to use in Oregon, until this year. Now, the ballot envelope itself has secrecy features.

Under new state rules, any ballot sent through the mail will be counted if it is postmarked by 8 p.m. on Election Day (Tuesday, May 17). Deschutes County’s nine drop boxes also will close at 8 p.m. on Tuesday.

More information on the election, including drop box locations, can be found at: https://www.deschutes.org/clerk/page/may-17-2022-primary-election.

Jack Hirsh is visiting with Dennison and will have the story coming up on NewsChannel 21 at 5.