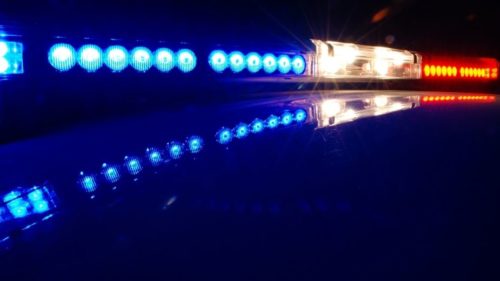 Drug enforcement agents and multiple law enforcement agencies conducted a series of Tuesday morning raids that are being called the largest drug bust in Jefferson County.

The Jefferson County Sheriff’s Office said there were six simultaneous search warrants served at addresses across the northern part of the county, including Madras and Culver.

“By all accounts this will be the largest ‘drug bust’ in Jefferson County history,” the sheriff’s office said in a statement.

Information on the drugs involved, who was arrested and any weapons or money that were found are likely to be released Wednesday, the sheriff’s office said. CODE says there are no outstanding suspects and the community at large is not in danger.