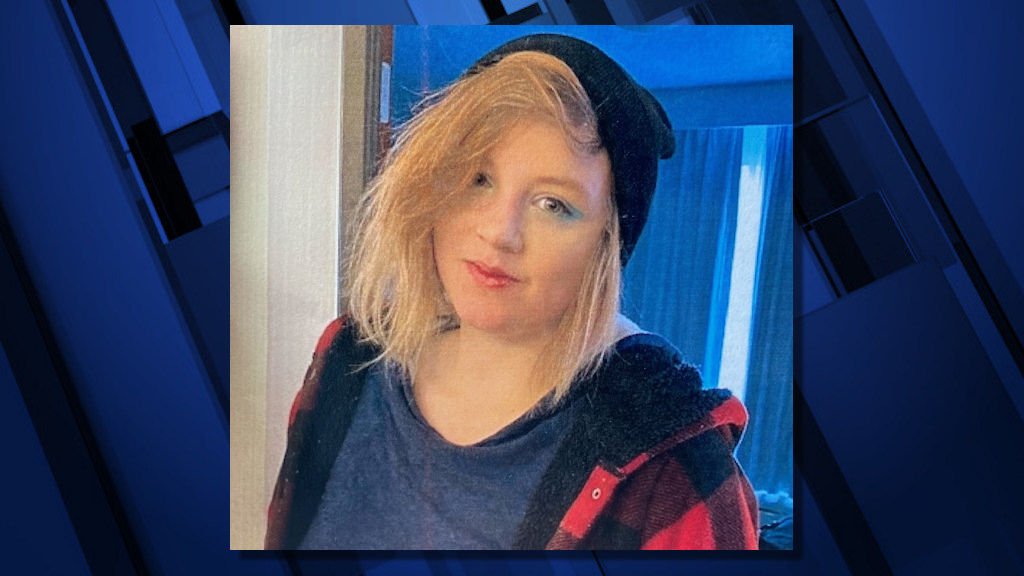 For the third time in recent weeks, DHS had asked the public Friday to help find Mercedes “Bow” Dunnington, a 16-year-old in foster care who went missing from Sunriver on Thursday. The agency reported Monday that she was found on Friday.

Oregon DHS had said after each disappearance that the teen was believed to be in danger and asked the public for help in the effort to find her and to contact 911 or local law enforcement if they believed they see her.

The agency said Monday it was “thankful for the community support to find” the girl, but no details were released on where she was found and in what circumstances

The agency had said Bow was believed to be traveling to Bend and is known to spend time at the local parks, gas stations and homeless encampments in Bend. She also goes by the name Katie, DHS said.

A small number of children in foster care may be in significant danger when they run away or have gone missing, the department said.

As ODHS works to do everything it can to find these missing children and ensure their safety, media alerts will be issued in some circumstances, when it is determined necessary. Sometimes, in these situations, a child may go missing repeatedly, resulting in more than one media alert for the same child, the agency said.

Report child abuse to the Oregon Child Abuse Hotline by calling 1-855-503-SAFE (7233).  This toll-free number allows you to report abuse of any child or adult to the Oregon Department of Human Services, 24 hours a day, seven days a week and 365 days a year.