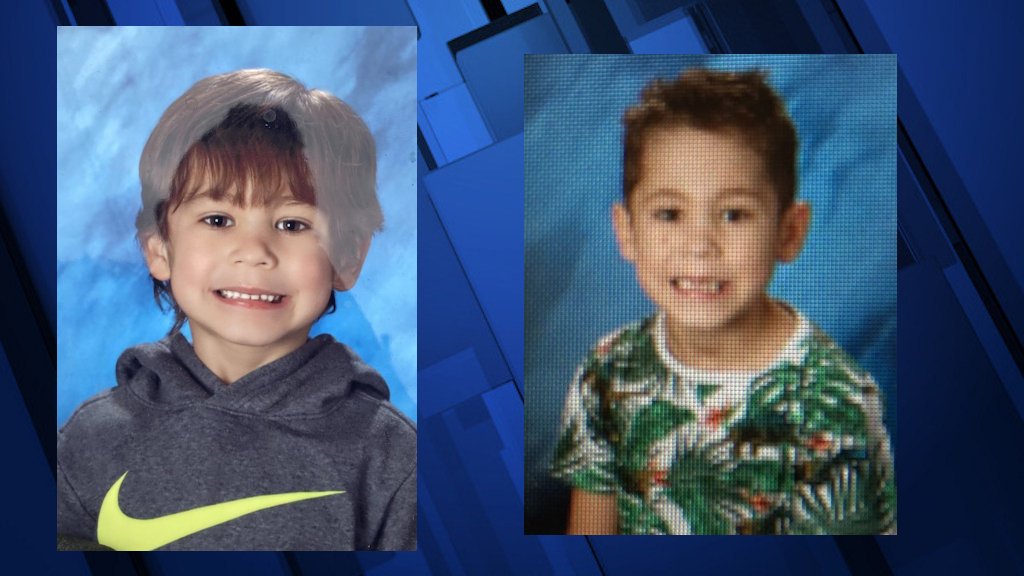 Police were called shortly before 10 a.m. to the 20800 block of Comet Lane on a welfare check, Communications Manager Sheila Miller said.

They learned Silas Brown last was seen at his home around 8 a.m. and had not shown up at his elementary school, Miller said. He apparently was on foot and last was seen wearing a black hooded sweatshirt.

More than a dozen police officers responded and began searching the area for the boy, including nearby parks and trails. Deschutes County 911 also issued an alert for homes in the area.

“Bend Police thanks the community for its quick response in sharing Silas’s picture and description,” she added.