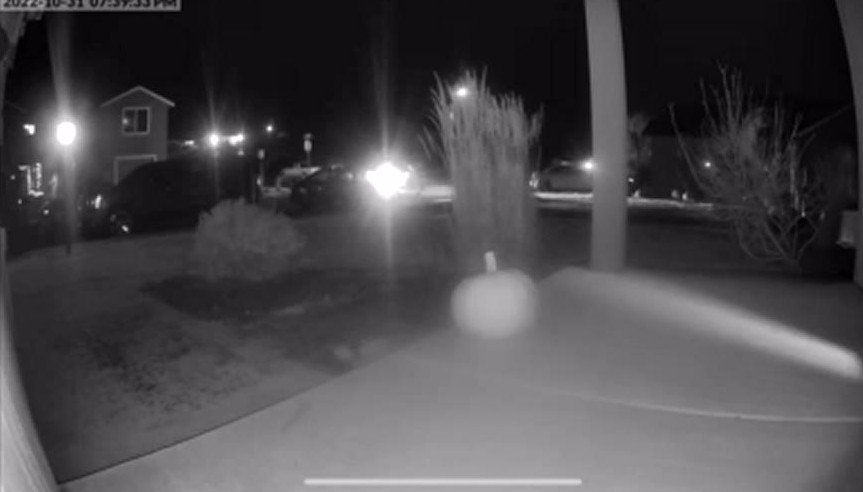 DA: Police need to talk to ‘many people on the streets’ trick-or-treating Halloween night

Law enforcement received several reports around 7:45 p.m. of shots fired in the area of the 900 block of Southeast Maliah Avenue, according to Leriche and independent reports.

Leriche said the 24-year-old man “was shot multiple times” and died after being flown by Life Flight to the Bend hospital.

The Tri-County Major Incident Team was activated to begin an investigation, the DA said.

“Many people were on the streets at the time of the shooting,” which occurred on Halloween night at a time of trick-or-treating, Leriche noted. “Law enforcement needs to locate and talk to these people.”

Anyone with information about the incident was asked to the contact the Oregon State Police Northern Command Dispatch at *677. The associated OSP case number is SP22-293699.

A Madras resident shared with NewsChannel 21 security video that captured the sounds of the gunfire.

Another resident said on KTVZ’s Facebook post that she was “extremely thankful my kids’ buckets were full. We live two blocks away and almost went down that street. Heard the vehicles revving and speeding through the neighborhood, though.”