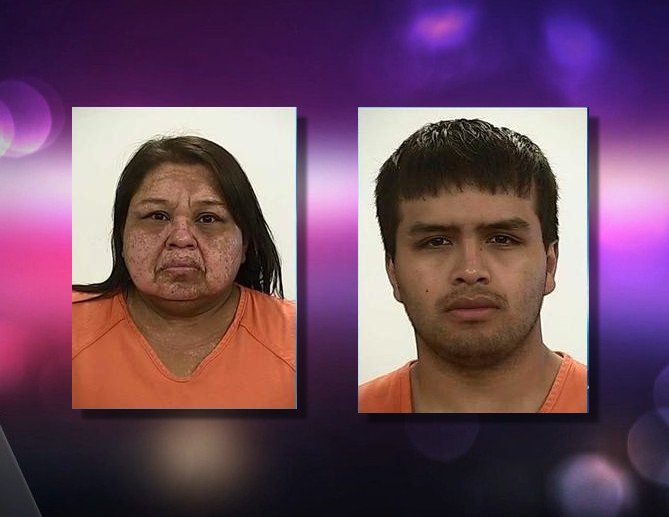 Sentencing for both is set for Jan. 3.

Trial testimony said Pineda-Garcia brought the 7-year-old boy to the St. Charles Madras emergency room in May 2018 with a significant cut to the right side of his face that required several stitches to close, Leriche said. Hospital staff reported concerns to law enforcement after the woman’s explanation for the injury did not appear consistent with what they observed.

The child did not disclose any abuse at the time and was allowed to return to the home Pineda-Garcia shared with Macias, Leriche said. But the following month, both children were see at the Oregon Department of Human Services office in Madras with several injuries, including bruises, abrasions and cuts.

Both children were interviewed at the KIDS Center in Bend and disclosed significant additional abuse, including the boy being kicked in the face and being held face-up under running water from a bathtub until he couldn’t breathe by Macias, the DA said. The boy also said the ER visit came after the woman hit him in the face with a glass mason jar that shattered, and evidence found at the home corroborated the boy’s claim.

“Foster further noted that the real heroes were the kids who were brave enough to tell what was happening to them and face their abusers in court,” Leriche said in a news release.