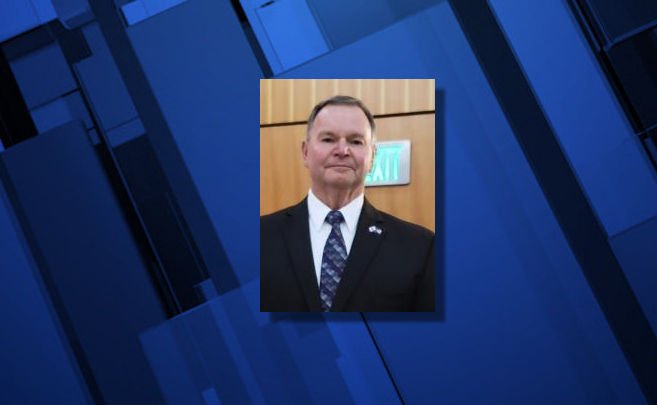 “It’s been a pleasure serving my community in various capacities over the last 14 years, and while I will no longer be serving in official capacity, I’ll still be involved with my community,” he stated in a city announcement.

Ladeby, who arrived in Madras in 2007, got to know his neighbors by starting a neighborhood watch. He also began serving on one of the many city committees as a citizen before serving on the city council.

“The city provides lots of opportunities for citizens to get involved on various committees, some of which only meet a couple of times per year,” Ladeby said. “It’s a great way to start out.”

In Madras, the mayor is a two-year term, directly elected office and does not vote except to break tie votes.

Both Seibold and Yoder have stated they will be submitting their applications to run in November. Canga has announced she will not run for another term.

“In the City of Madras, candidates for the mayor and council are required to be residents within the city of Madras for at least a year and be registered voters in Jefferson County,” said City Elections Officer Lysa Vattimo. “All the forms and information needed to apply are listed on our website, and I’m available to answer questions.”

According to the Election Information page on the city’s website (www.ci.madras.or.us), if applicants meet the requirements, they submit a couple of forms and once their information is verified, they obtain 20 qualifying signatures to be placed on the ballot. The City does not charge a fee to file. Applicants may submit their initial interest forms beginning June 1.

“When I first thought about serving on the Council, I attended their meetings to understand how they operated, what the Council actually did, and to determine if serving was something I actually wanted to volunteer for,” stated Gabriel Soliz, who has been serving since July 2021.

The Madras City Council positions are all volunteer and require between six and eight hours per month for meetings. Members not only serve on the Council, but also serve on the Madras Redevelopment Commission, which meets regularly and on the Budget Committee which meets a couple of times per year. In addition to those commitments, Council members volunteer to represent the City on local and regional committees.

“It’s important that we stay connected to what is happening not only in our community, but in the communities around us. Collaboration helps us understand the needs of our community and keeps us relevant,” stated Councilor Jennifer Holcomb.

“If you’re interested in volunteer service to your community as mayor or a councilor, visit the City of Madras website and check out the Election Information page,” the announcement concluded.